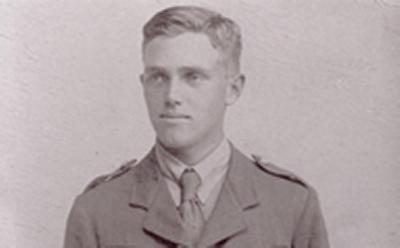 James Parkes was born on December 22, 1896 in England. He died on Aug 10, 1981 (age 84). This cleric, scholar, and activist is primarily remembered for his commitment to fighting antisemitism and promoting religious tolerance among his fellow Christians. He is the author of several important works, including The Conflict of the Church and the Synagogue and The Jew and His Neighbour, both of which are named after the books he wrote.

Following his service in World War I, he received his education at Oxford University and was eventually ordained as an Anglican minister. He contributed writing to a variety of prestigious publications, such as The Jewish Chronicle, The Observer, Punch, and Peace News, among others. He received his education at Elizabeth College in his hometown of St. Peter Port on the island of Guernsey in the Channel Islands. 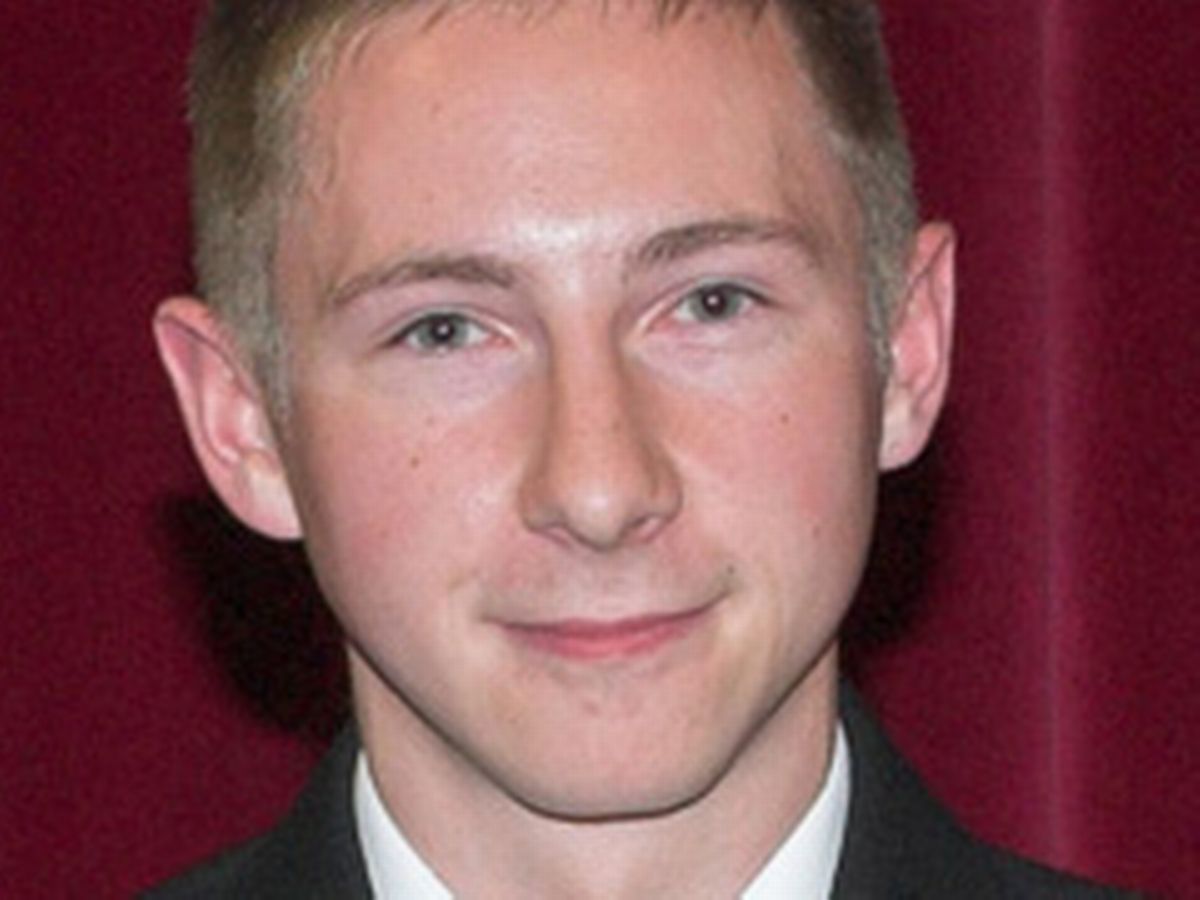