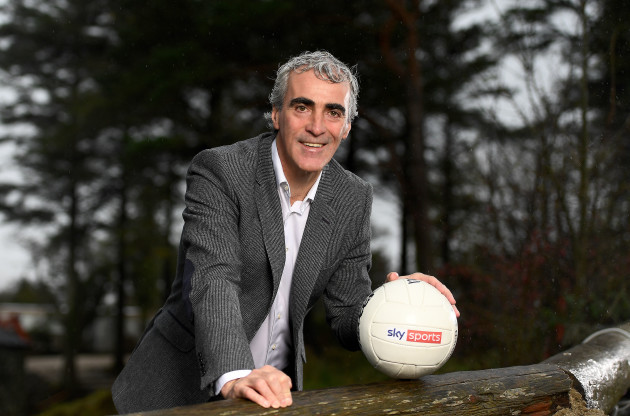 James McGuinness was born on October 2, 1925 in Ireland. He died on Apr 6, 2007 (age 81). Irish religious figure who served as the eighth Roman Catholic Bishop of Nottingham from 1974 until 2000. He was from the island of Ireland.

He received his education from the theological schools of Carlow College and St. Mary’s Oscott. In March of 1972, he was officially installed as an episcopal figure. He was born into a family of Irish descent in Derry City, in the city of Northern Ireland. 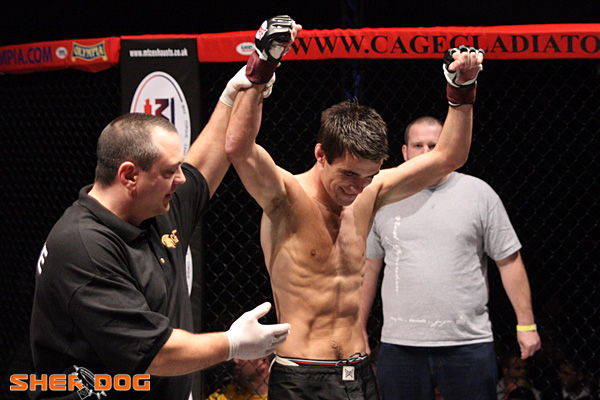