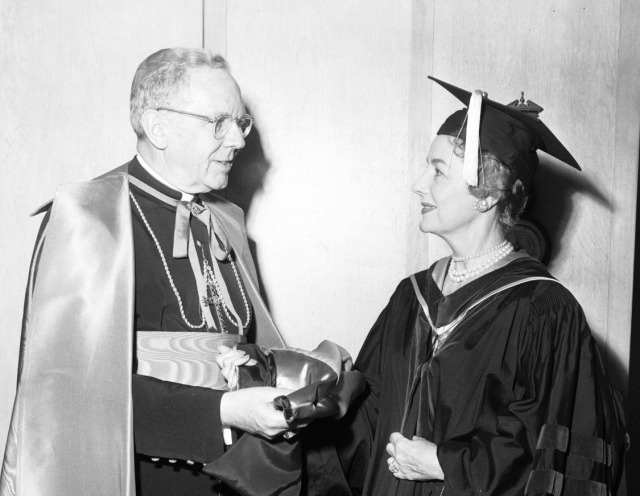 During his teenage years, he worked as a runner on the New York Stock Exchange for the brokerage firm of H.L. Horton & Co. However, he turned down the opportunity to work there full time in order to enter the Priesthood. It was a common criticism levelled at him that he did not support the civil rights struggle strongly enough. His mother worked in the sewing industry. 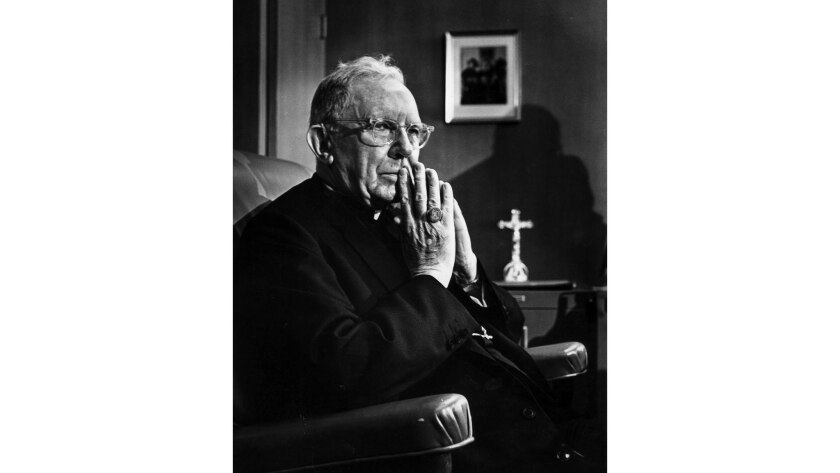