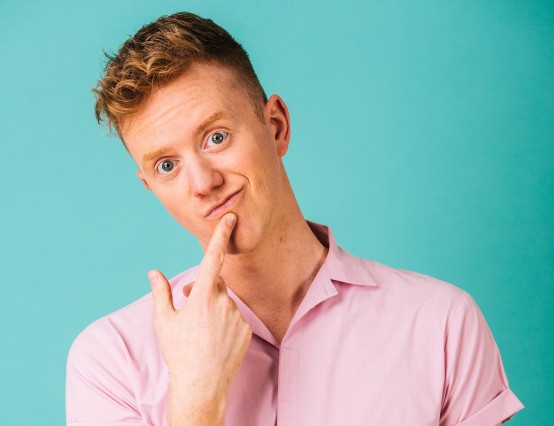 James Barr was born on March 20, 1924 in Scotland. He died on Oct 14, 2006 (age 82). Old Testament scholar from Scotland who taught at the university level and wrote the renowned book “The Semantics of Biblical Language.”

In 1951, he was given the ordination necessary to begin his work as a minister in the Church of Scotland. Both the Oxford Hebrew Dictionary project and the Journal of Semitic Studies had him serving as editor at one point. His grandpa, James Barr, was a politician in the United States. 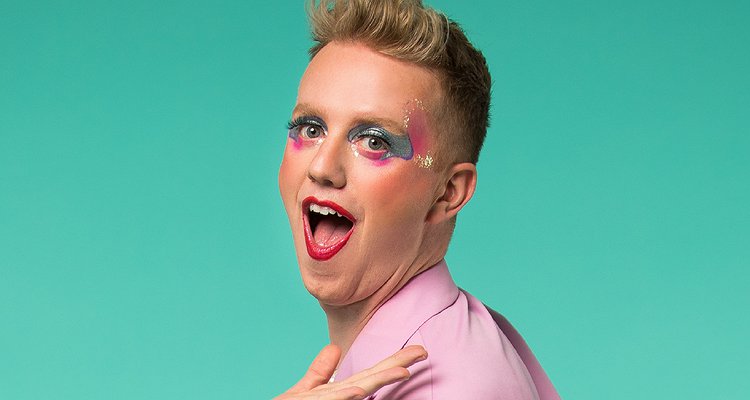 James Barr is a British writer who specializes in military history and the history of the Middle East. He is the author of a number of books, including A Line in the Sand: The Anglo-French Struggle for the Middle East, 1914-1948 and The Forgotten War: The British Campaign in Mesopotamia, 1914-1918.