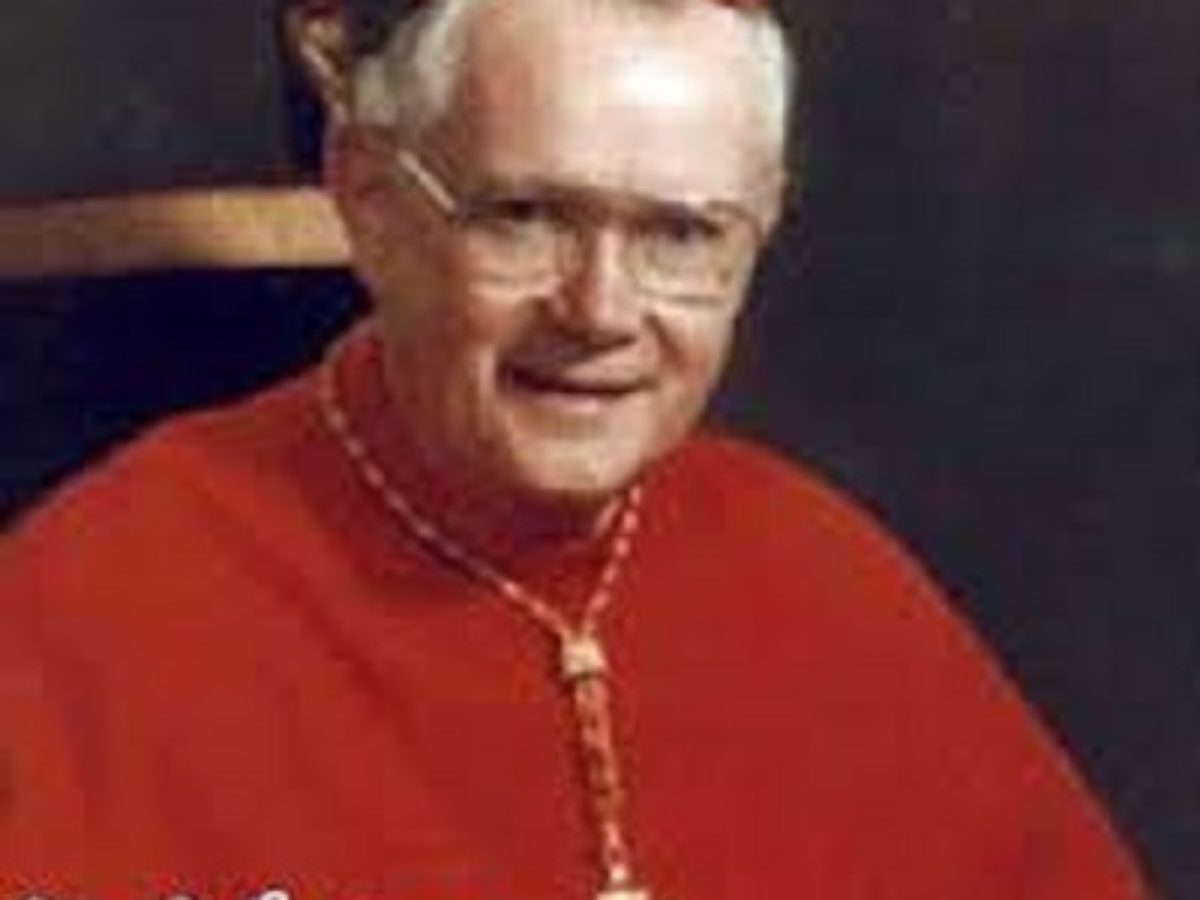 In 1942, he attended Sacred Heart Major Seminary in Detroit and graduated with the highest honours possible. He was a vociferous opponent of the policies that were being implemented in El Salvador by President Ronald Reagan at the time, and he held the belief that military involvement was not in the best interests of the country. His father was a dentist, and he frequently assisted others who were unable to pay for dental care. 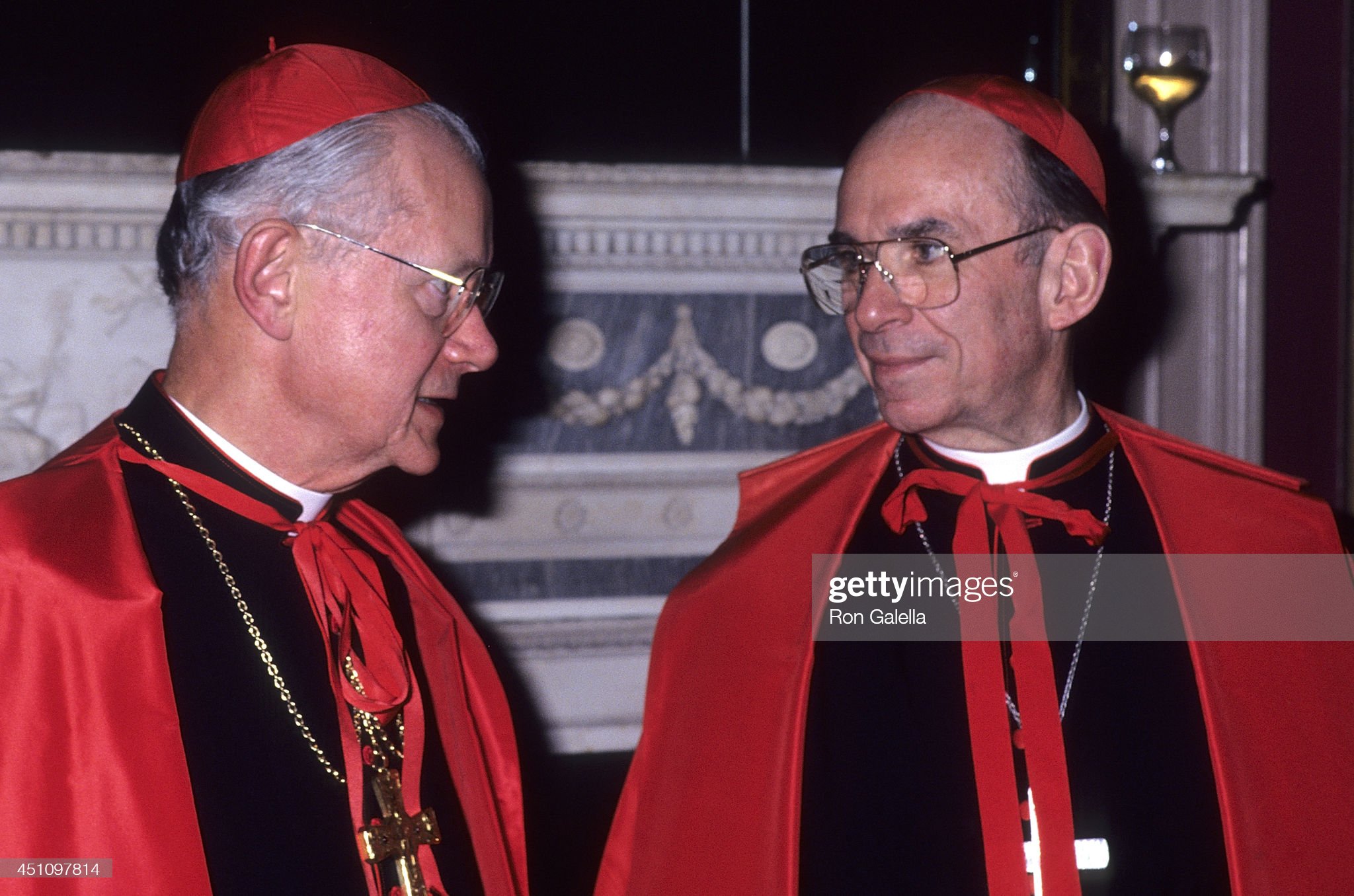