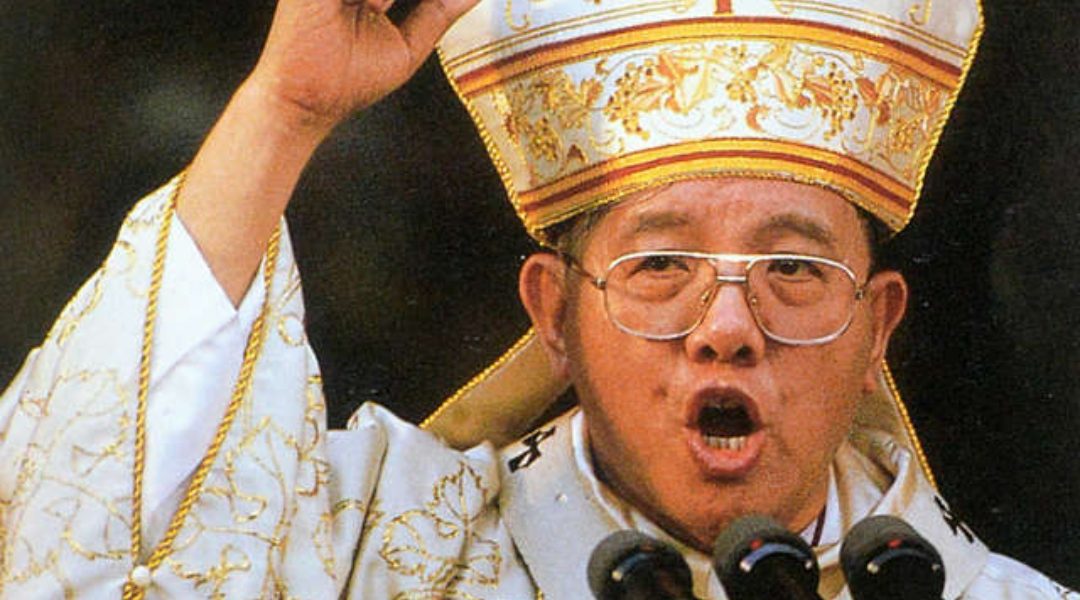 He moved away from the place he had spent his infancy in order to attend the Saint Vincent Ferrer Seminary, from which he graduated and was ordained in 1954. Due to the fact that he believes birth control to be a sin, he set fire to the boxes of condoms that the government had supplied him in an effort to halt the spread of HIV. There were a total of fifteen of his brothers and sisters. 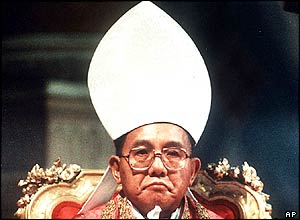