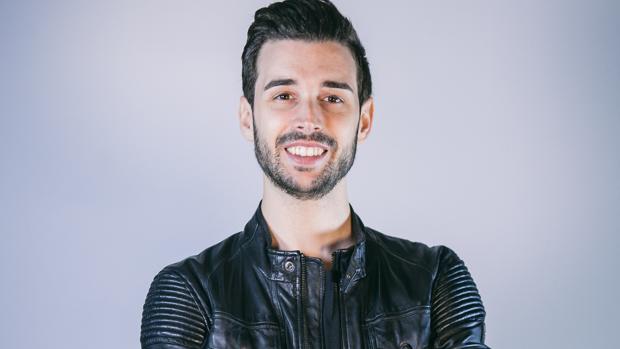 Itiel Arroyo was born on February 23, 1985 in Bilbao, Spain. Christian minister who rose to prominence as the head of the Spanish congregation known as Ministerio Pasion. His impassioned sermons may be found on YouTube, where he has more than 650,000 subscribers, where he maintains a very strong presence on social media.

At the Technical University of Valencia, where he studied for his degree, he concentrated on computer engineering. At a very young age, he became active in the youth ministry that was held in his community. At gatherings with a religious focus, such as Ekklesia Juvenil 2017, he has spoken as a special guest speaker. In 2009, he tied the knot with Damaris Gallo, and they have been blessed with a daughter since their union. 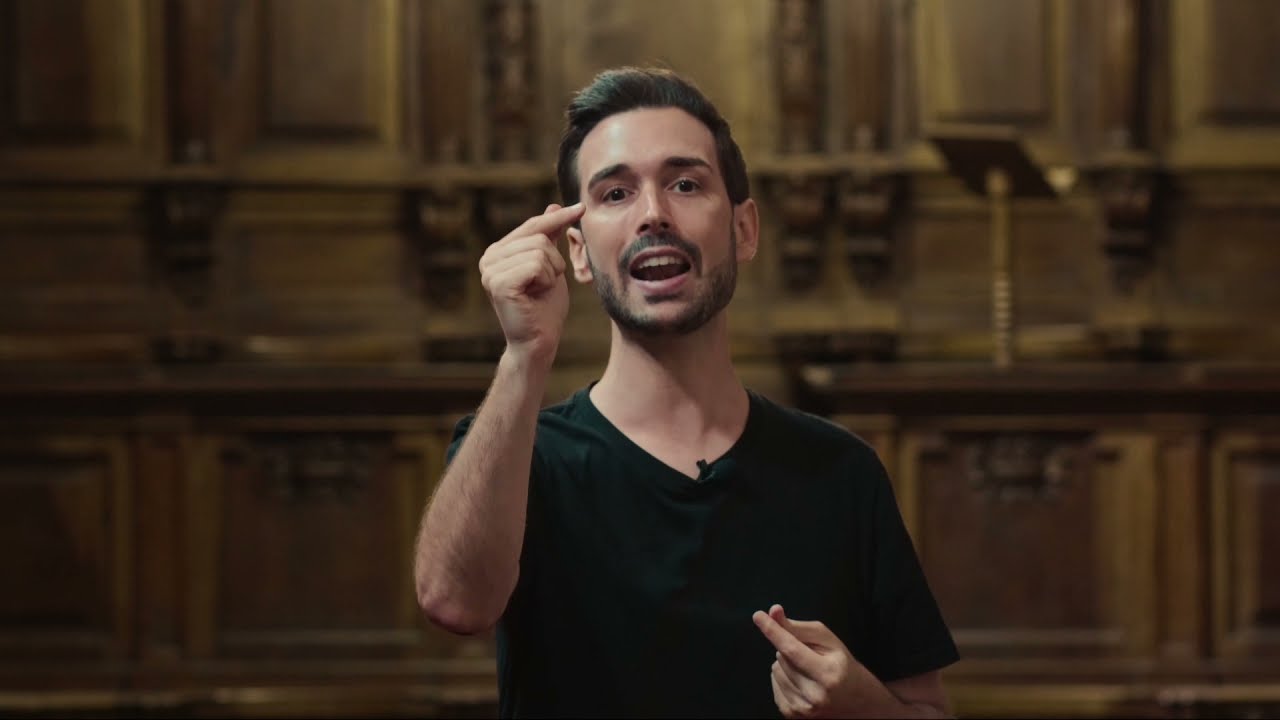