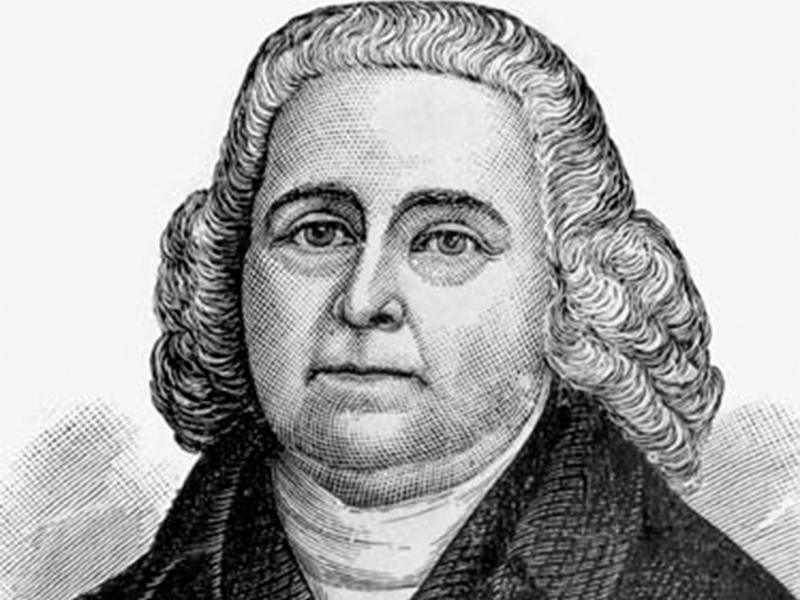 Isaac Backus was born on January 9, 1724 in Connecticut. He died on Nov 20, 1806 (age 82). This Baptist clergyman, orator, and writer from the eighteenth century was a significant figure in New England at the time of the American Revolution. He is most known for his fervent sermons on the importance of maintaining a wall of separation between the church and the state. In 1788, he participated as a Massachusetts delegate on the committee that was responsible for ratifying the Constitution of the United States.

After spending the better part of a decade as a member of a Separatist Congregationalist church, he eventually received his ordination as a preacher. Beginning in the year 1751, he ministered to the members of the Middleborough Baptist Church in the state of Massachusetts. His influential works include “An Appeal to the Public for Religious Liberty, Against the Oppressions of the Present Day,” which was written in 1778, and “Government and Liberty Described and Ecclesiastical Tyranny Exposed,” which was also written in 1778. (delivered as a sermon in 1773). Although he spent his childhood in Yantic, Connecticut, he ultimately made his home in Middleborough, Massachusetts. 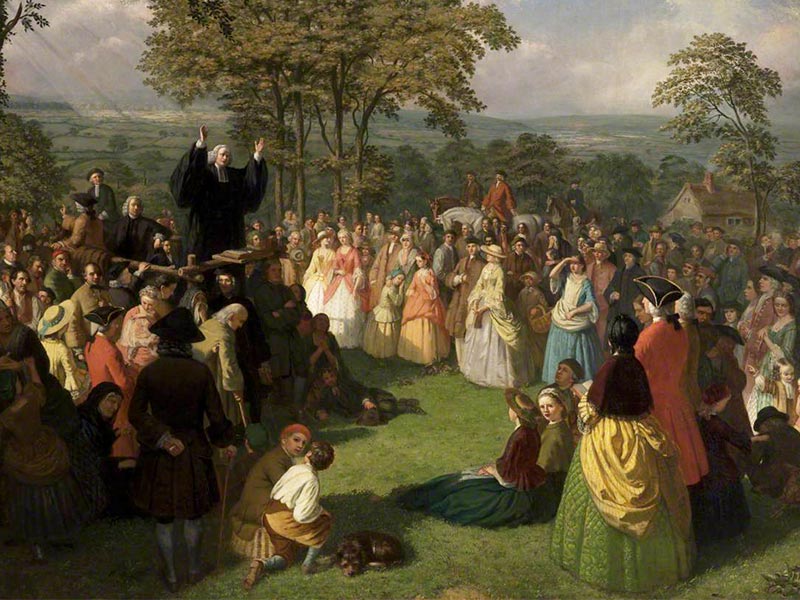