Increase Mather was born on June 21, 1639 in Massachusetts. He died on Aug 23, 1723 (age 84). During the Salem Witch Trials, Reverend Jonathan Edwards was a Puritan politician and priest from the Massachusetts Bay Colony who was a lone moderate voice. In addition to that, he served as President of Harvard University from the years 1692 through 1701.

After completing his education for the ministry in Ireland, he moved to Massachusetts to assume the position of president at Harvard. While the majority of his contemporaries were swept up in the panic surrounding the purported existence of witches, he categorically refused to participate in the so-called “tests,” which included swimming and reciting the Lord’s Prayer. Cotton Mather, his son, went on to become a famous clergyman in his own right. It is believed that the writings of Cotton Mather inspired the Witch Trials. 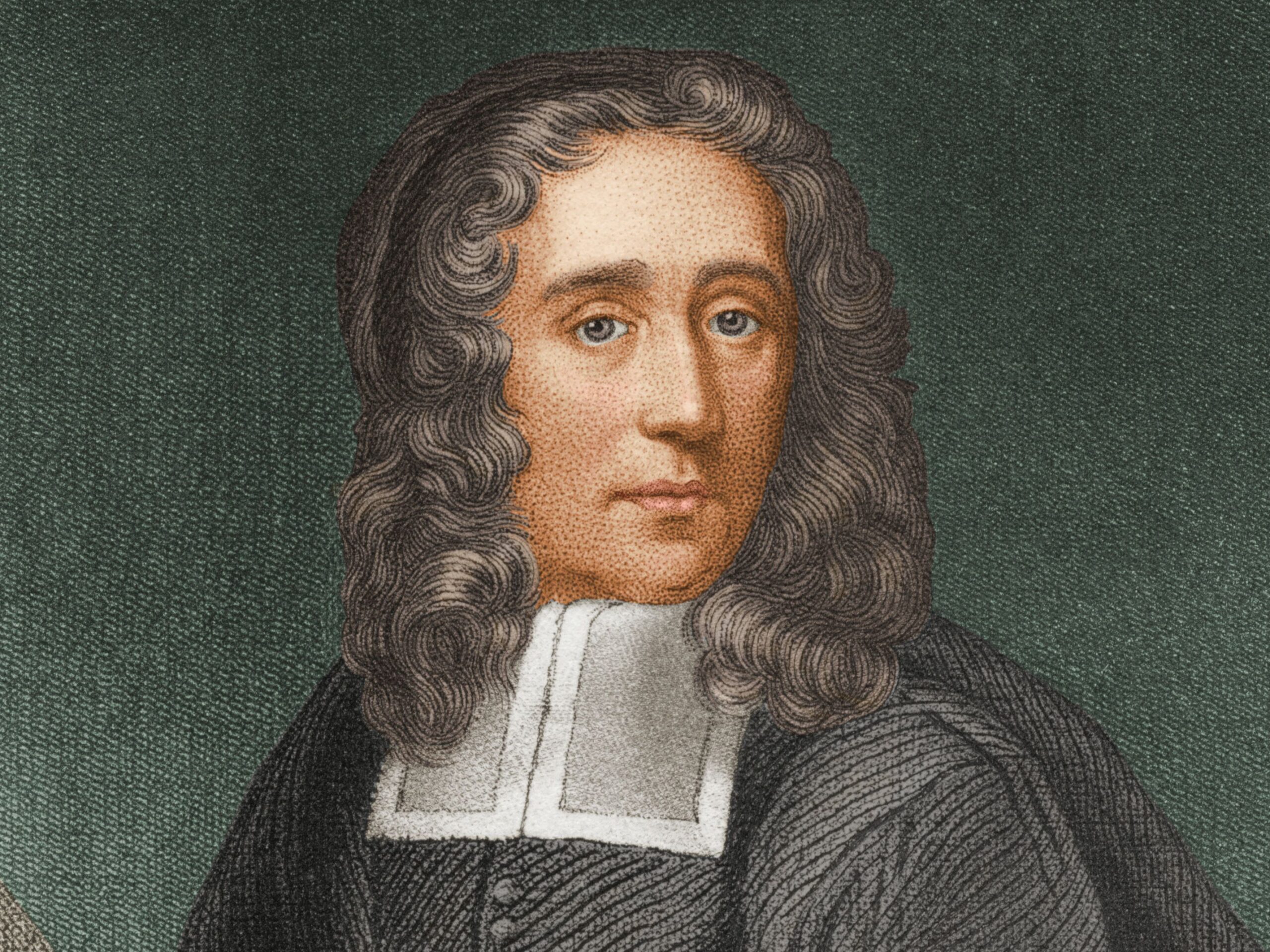 Increase Mather was a prominent American Puritan minister in the late 1600s and early 1700s. He was also a prolific author, writing many books on Puritan theology and religious life. Mather’s writings were highly influential in shaping the thinking of American Puritans during this period.