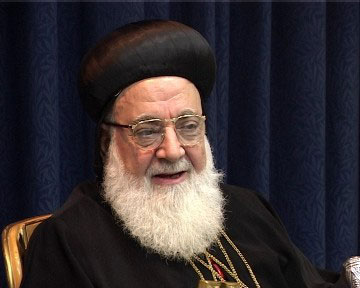 Ignatius Zakka was born on April 21, 1933 in Iraq. He died on Mar 21, 2014 (age 80). The most influential figure in the religious life of Syrian Orthodox Christians, he was elected as the leader of the Universal Syriac Orthodox Church in the year 1980.

Beginning with primary school, he continued his studies in local parish schools. He devoted his entire career to working toward the goal of bringing together members of various Christian churches. He spent his childhood in Mosul, Iraq. His death was caused by a heart arrest. 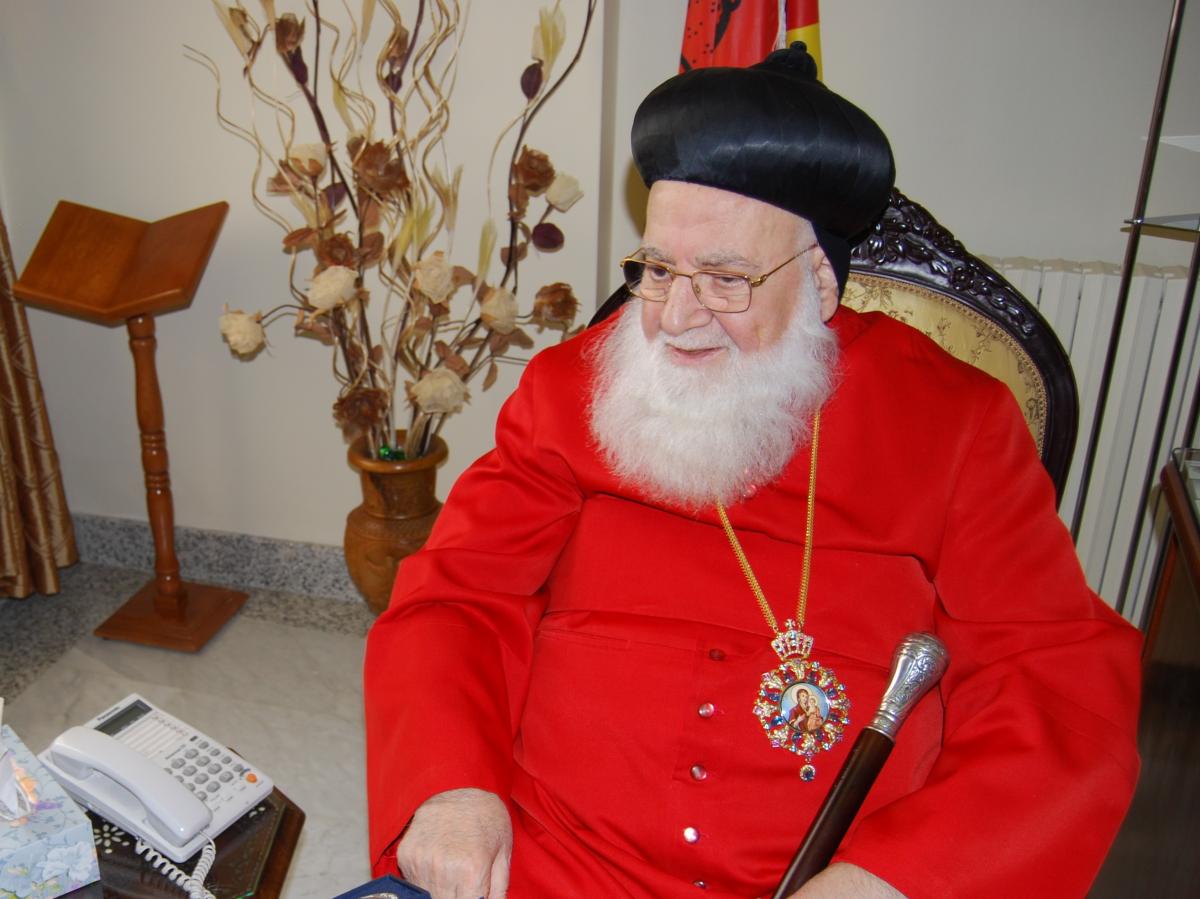