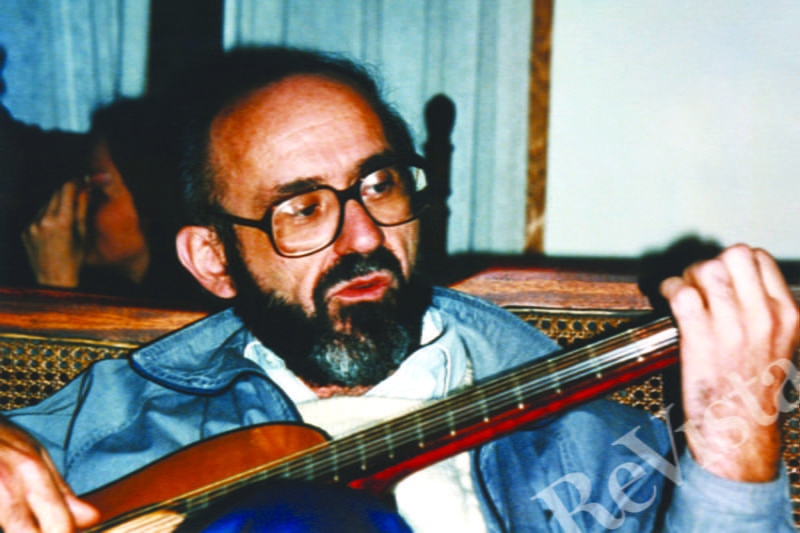 Ignacio Martin-Baro was born on November 7, 1942 in Spain. He died on Nov 16, 1989 (age 47). Jesuit priest who was killed by members of the Salvadoran Army in 1989, so achieving the status of a martyr for the cause he believed in.

In 1959, he entered the Society of Jesus in Orduna, Spain, to begin his studies in the religious field. His social views, which centred on the application of situational psychology, earned him a great deal of notoriety. He was an only child throughout his entire upbringing in Castilla y Leon, Spain. 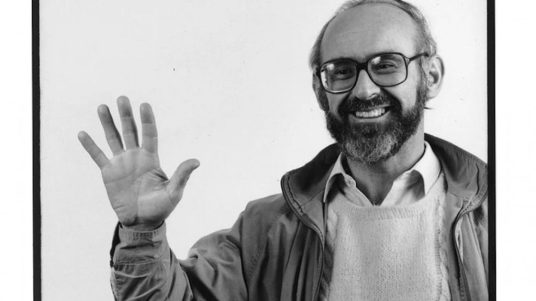