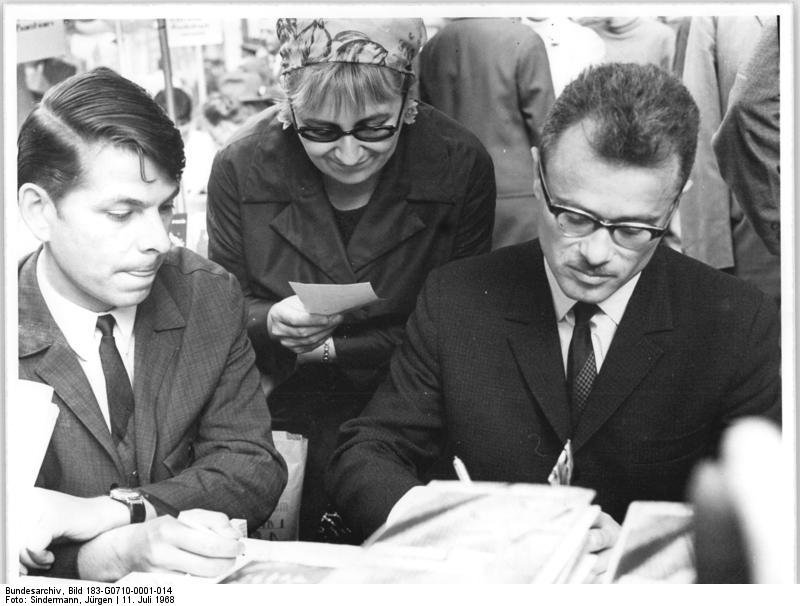 Icchokas Meras was born on October 8, 1934 in Lithuania. He died on Mar 13, 2014 (age 79). His early exposure to the Holocaust as a youngster served as the inspiration for most of the literary work that he produced later in life. His works such as “Geltonas lopas” (also known as “The Yellow Patch”) and “Lygiosios trunka akimirka” are particularly renowned (A Stalemate Lasts But a Moment).

He was hidden by a Lithuanian peasant family during the Holocaust, and they eventually took him in as their own child. In 2010, he was presented with the Lithuanian National Prize for his work. When the Nazis launched their persecution of Jewish people in Lithuania in 1941, relatives of his family were among those who were killed. 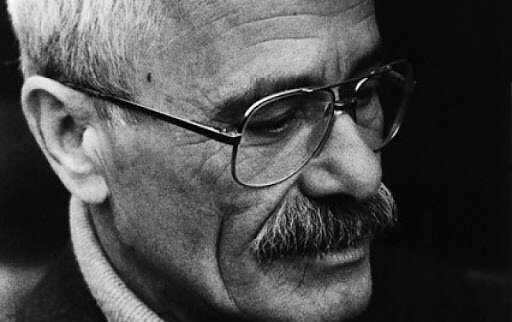