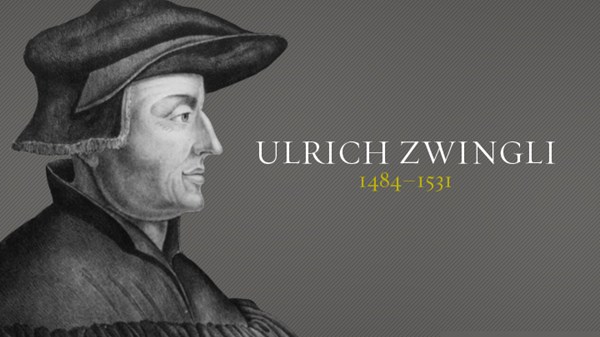 Huldrych Zwingli was born on January 1, 1484 in Switzerland. He died on Oct 11, 1531 (age 47). Swiss clergyman, author, and leader in the Swiss Reformation, which in the 1520s brought about important changes in Zurich’s civil life and in topics pertaining to the state of Switzerland.

Between the years 1519 and 1521, he worked as a priest in the city of Zurich. At the age of forty-seven, he perished in a conflict with his Catholic adversaries, which resulted in his death. A Swiss farming family gave birth to nine children total, and he was one of those children. 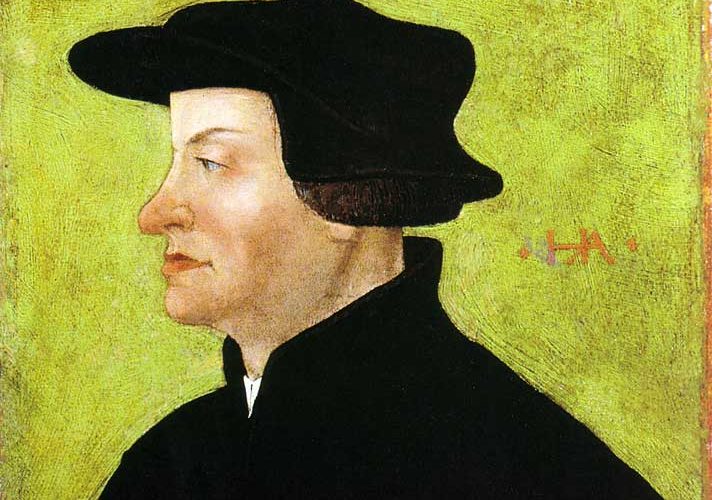 Huldrych Zwingli was a Swiss theologian and reformer who wrote many books on religious topics. His most famous work is the Zurich Bible, which was a translation of the Bible into German. Zwingli also wrote a number of other books, including treatises on the Eucharist and on baptism.