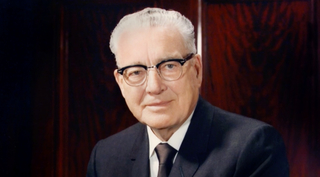 Harold B. Lee was born on March 28, 1899 in Idaho. He died on Dec 26, 1973 (age 74). Since the summer of 1972 until the time of his passing, he served as the eleventh president of The Church of Jesus Christ of Latter-day Saints. He served the church for one of the shortest periods of time in its whole history.

Before he set out on his initial journey, he was an educator at the primary level. During the time of the Great Depression, he assisted churchgoers by establishing a storehouse as well as a welfare programme. In 1923, he wed Fern Lucind Tanner, and the couple stayed married until her passing in 1962. He never remarried. In 1963, he married Freda Joan Jensen. 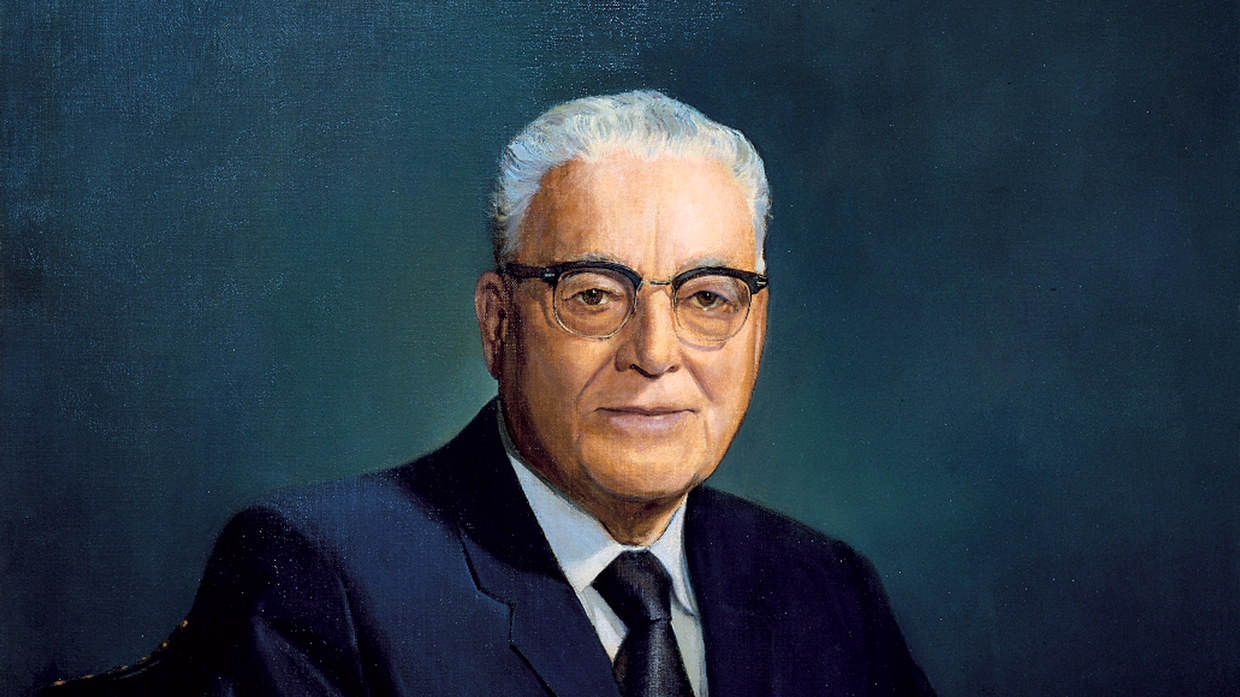 Harold B. Lee was the eleventh president of The Church of Jesus Christ of Latter-day Saints. He was born in Clifton, Idaho, on March 28, 1899, to Samuel and Louisa Lee. Harold’s early years were spent on the family farm in Clifton. In 1918, he enlisted in the United States Navy and served during World War I. After his return from the Navy, he attended Brigham Young University, where he met Ruth McCune. They were married on June 10, 1924, in the Salt Lake Temple. They had four children: Louisa, Samuel, Richard, and Claire.

Harold B. Lee was an author of several books, including The Prophet and His Presidents and Stand Ye in Holy Places.