Haji Imran Attari was born on July 8, 1970 in Karachi, Pakistan. Islamic scholar and leader who serves as the leader of Dawat-e-Islamim, an Islamic organisation with its headquarters in Pakistan that does not engage in political activity. He resides in Bab-ul-Madinah Karachi.

After graduating from business school, he worked for a while at the firm that his father owned before starting his own clothing business. In 1992, he became a volunteer with Dawat-e-Islami, and years later, he was promoted to the position of Head of the Central Executive Committee. He is the parent of a son as well as a daughter. 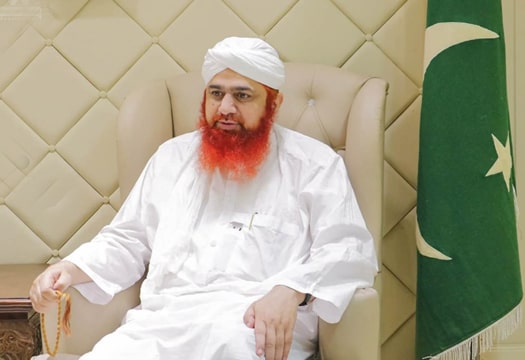