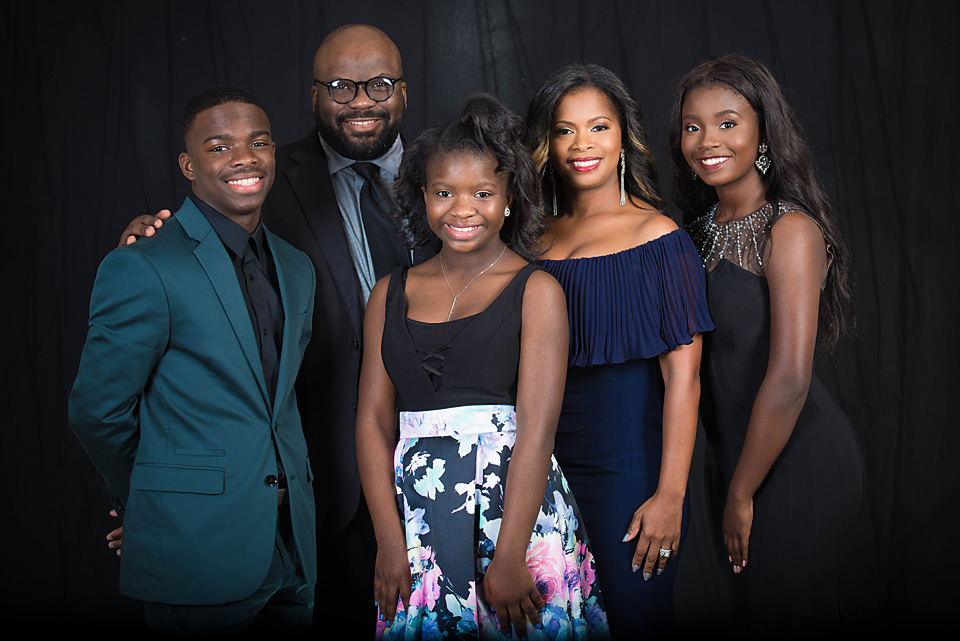 H.B. Charles Jr. was born on February 11, 1973 in United States. Author of multiple works about faith, including Power in the Pulpit (2012) and It Happens After Prayer, who also serves as a pastor (2013). Both the Mt. Sinai Missionary Baptist Church in California and the Shiloh Metropolitan Baptist Church in Florida have welcomed him to lead their congregations in prayer.

As a senior in high school, he began his career as a pastor at Mt. Sinai. In the past, he has been the host of both the radio show “Cutting It Straight with H.B. Charles Jr.” and the podcast “The On Preaching.” He tied the knot with a lady named Crystal, and the couple went on to have three children together: H.B., Natalie, and Hailey. The ministry was in the family for generations. 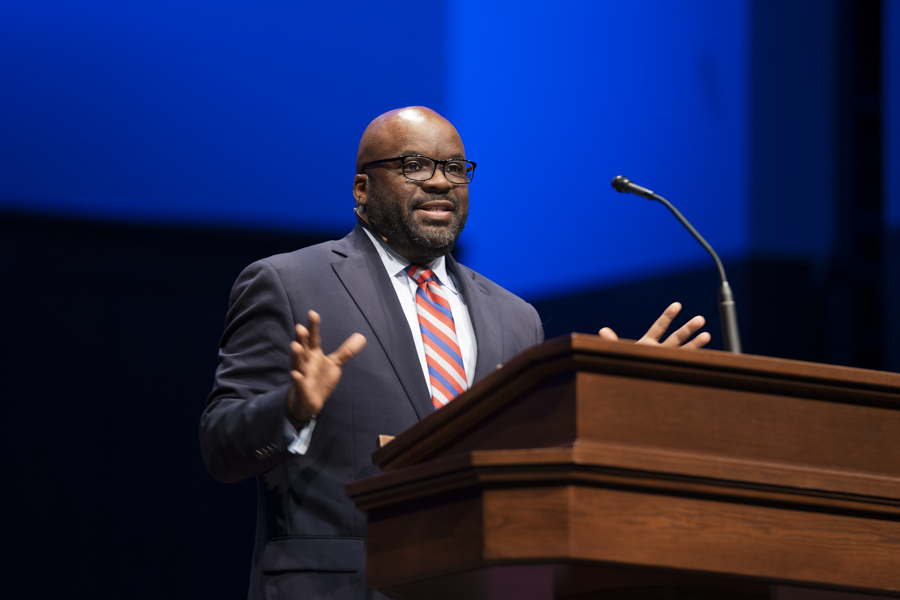