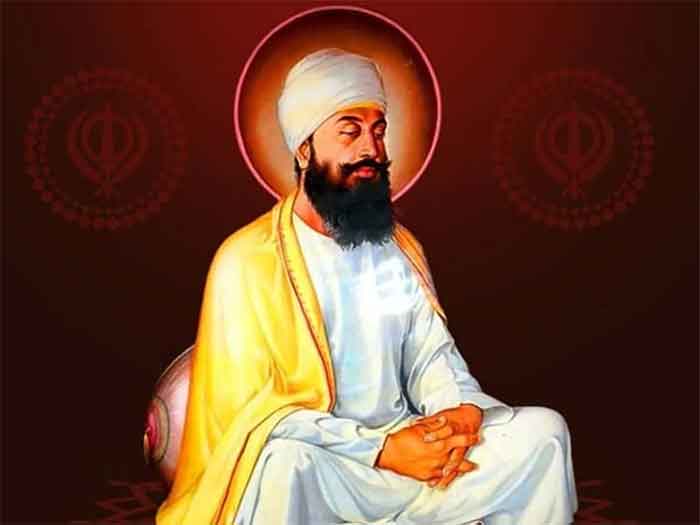 Guru Tegh Bahadur was born on April 1, 1621 in India. He died on Nov 11, 1675 (age 54). In the early 1660s, Bahadur was given the position of Guru of Sikhs in his home nation of India. He is best known for his defence of Hindus and Sikhs against a decree enacted in the seventeenth century that required both Indian religious communities to convert to Islam. As a consequence of his activities, the Indian Emperor handed down a death sentence against him; hence, his execution transformed him into a martyr.

In his younger years, he honed his skills as a horseback rider and an archer through training. He was the author of several hymns that were later incorporated into the Guru Granth Sahib, which is the central sacred text of Sikhism. He was one of six children that Guru Hargobind and Nanaki had and was given the name Tyaga Mal Khatri when he was born in Amritsar, India. His union with Mata Gujri resulted in the birth of a son named Guru Gobind Singh, who was a writer and a warrior. 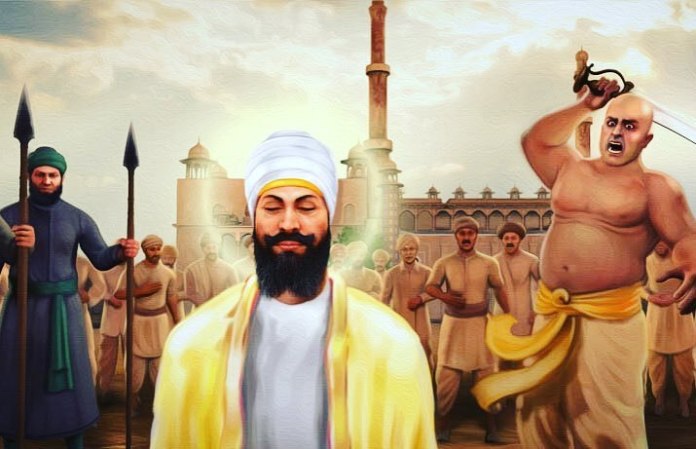