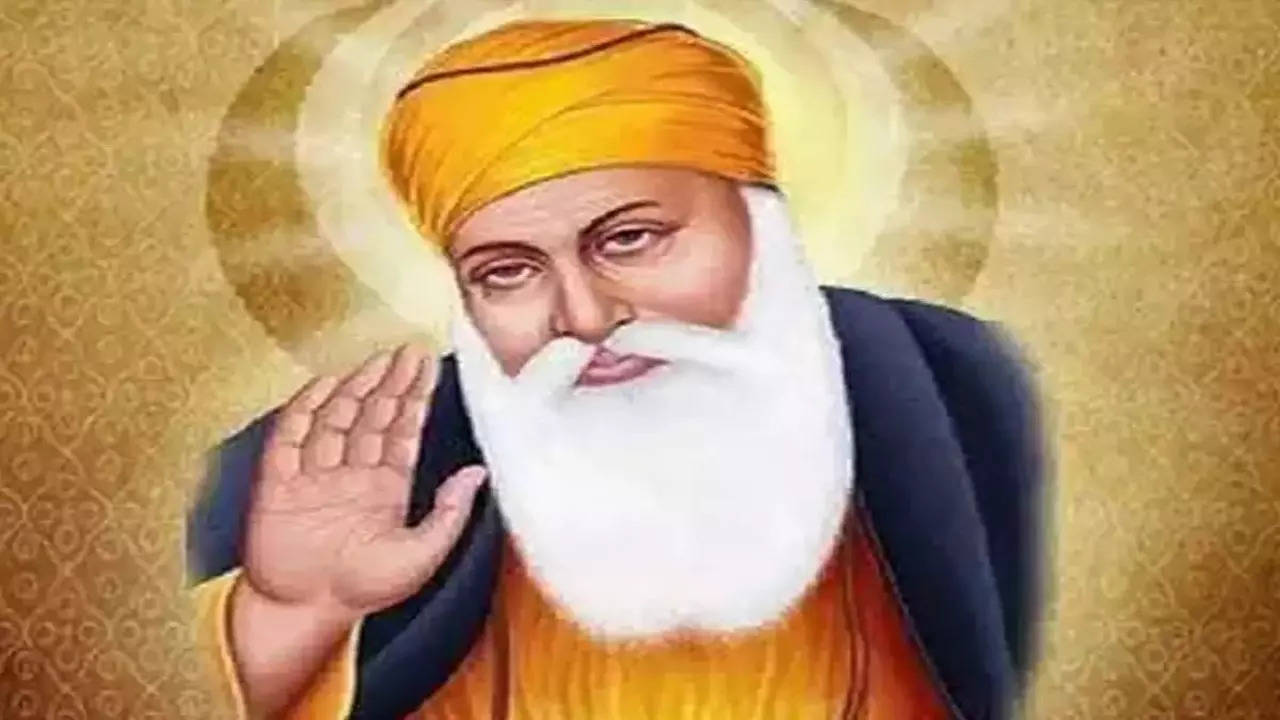 Guru Nanak was born on April 15, 1469 in Nankana Sahib, Pakistan. He died on Sep 22, 1539 (age 70). Sikhism’s first and namesake guru, who is also credited with having a profound spiritual impact on future gurus and leaders of the religion.

At the age of seven, he presented his teachers with the first demonstration of his spiritual awareness. Kartik Puranmashi is an annual festival that honours his life and is observed all over the world. In the year 1487, he tied the knot with Meta Sulakkhani, and the pair went on to have two children: Sri Chand and Lakhmi Chand. 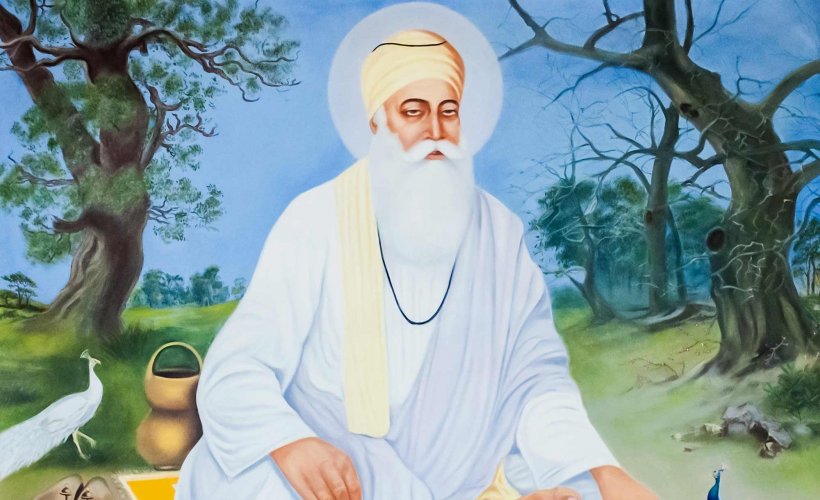 Guru Nanak’s house was a simple one-room mud hut. He lived there with his wife and children. The walls were made of straw and the floor was dirt. There was no furniture, only a few blankets and a cooking pot. Guru Nanak’s wife would cook the food on a small fire outside the hut. The family would eat together on the floor. At night, they would all sleep together in the hut. 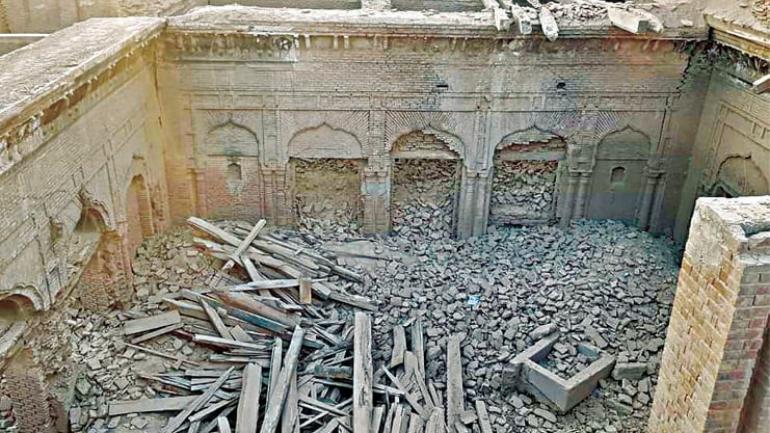 Guru Nanak was the first of the ten Sikh Gurus, and the founder of Sikhism. He was born in the village of Talwandi, now in the Punjab province of Pakistan. His parents were Hindu Khatris of the Bedi caste. Nanak’s birth is celebrated as Guru Nanak Gurpurab on Kartik Pooranmashi, the full-moon day in the month of Katak, October–November. Guru Nanak traveled far and wide teaching people the message of one God who dwells in every one of His creations and constitutes the eternal Truth. He setup a unique spiritual, social, and political platform based on equality, fraternal love, goodness, and virtue.

Guru Nanak’s wife’s name was Mata Sulakhani. She was a very pious and religious woman who devoted her life to her husband and her children. She was a great support to Guru Nanak and helped him in his mission to spread the message of Sikhism. She was also a very loving and caring wife and mother.