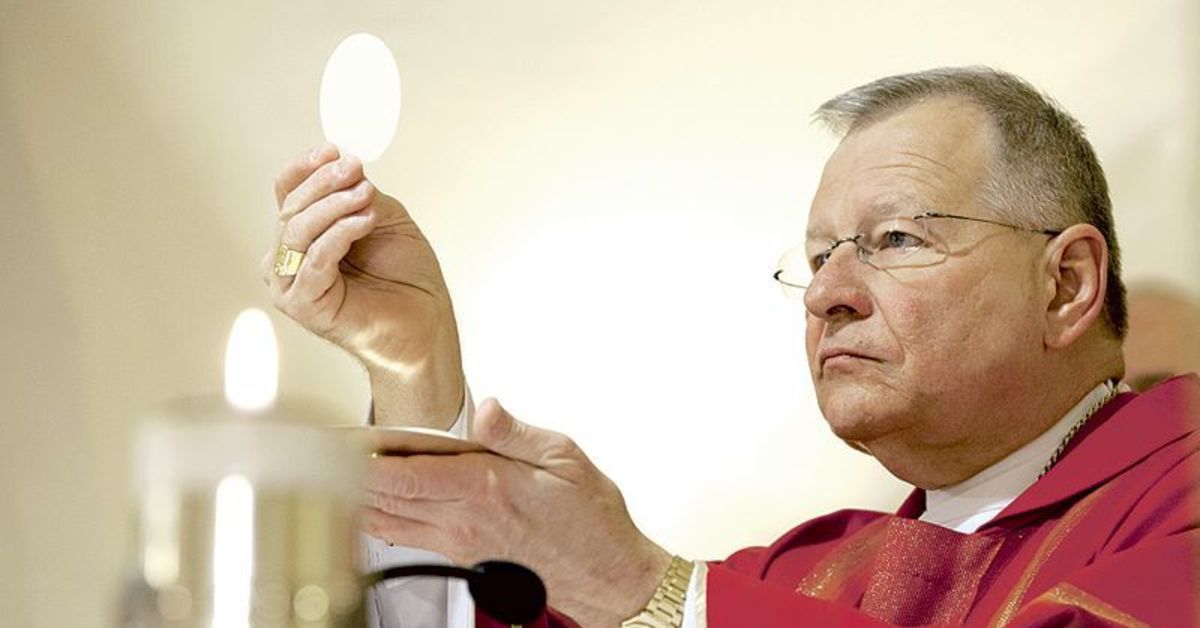 Gregory Michael Aymond was born on November 12, 1949 in Louisiana. A prelate of the Roman Catholic Church from the United States who was consecrated as the Archbishop of New Orleans in the year 2009.

In 1975, he attended Notre Dame Seminary and graduated with a Master of Divinity degree. Over eighty bishops from the United States wrote to the University of Notre Dame to voice their disagreement with the university’s decision to confer an honorary degree on President Barack Obama. He was one of those bishops. He is the eldest of his three younger brothers and sisters. 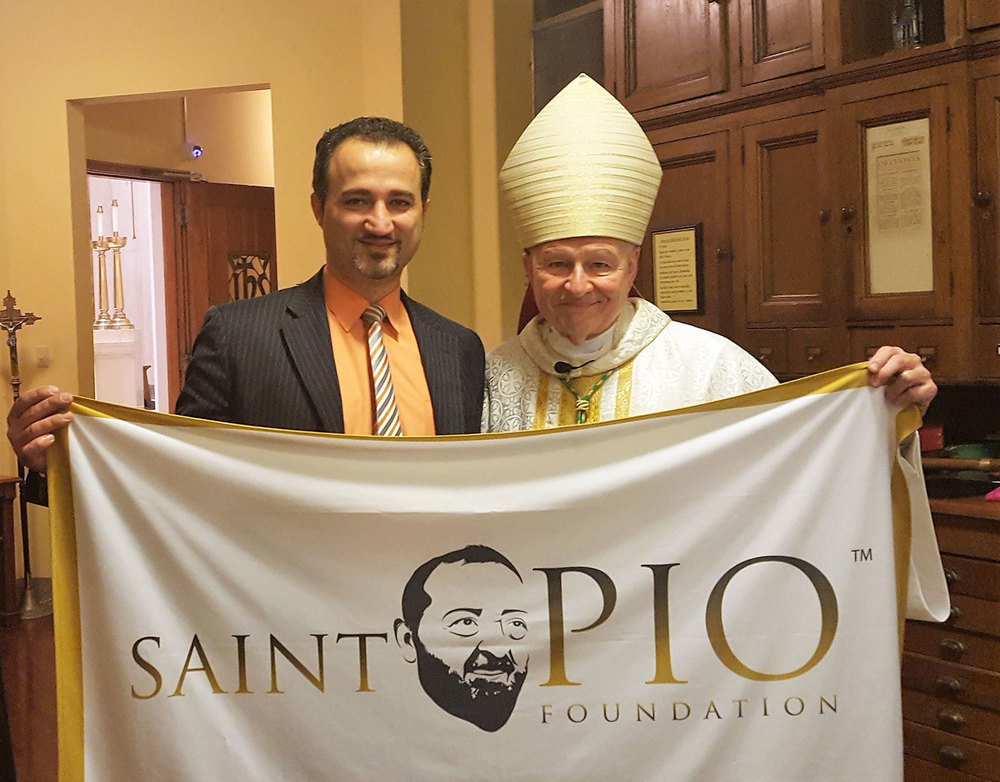