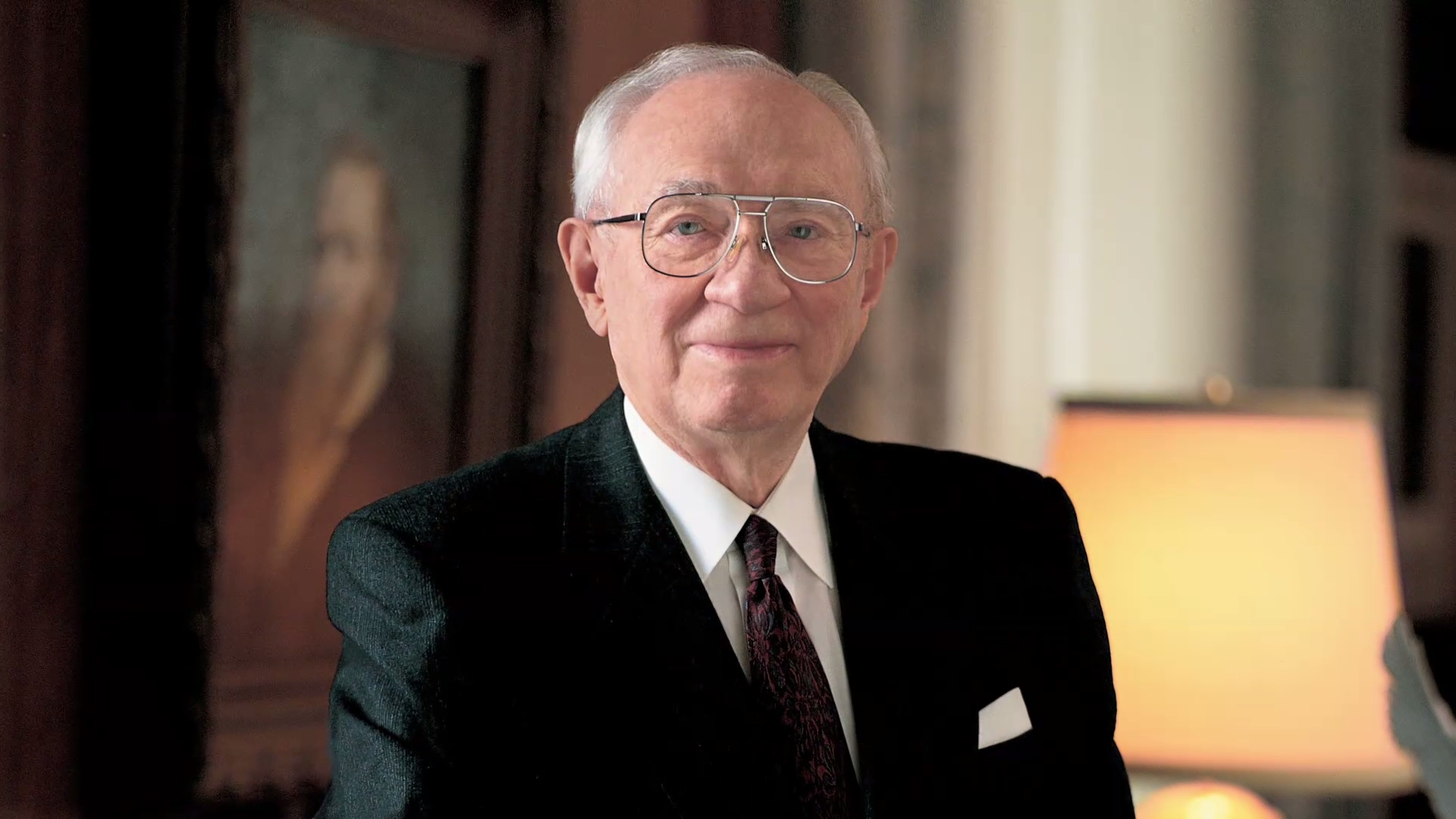 Gordon B. Hinckley was born on June 23, 1910 in Salt Lake City, Utah. He died on Jan 27, 2008 (age 97). Religious figure who was the 15th President of The Church of Jesus Christ of Latter-day Saints from March 1995 until his death in January 2008; he held that position from 1995 until his death. He held the position of President of the LDS Church at an age that made him the oldest individual to ever hold that position.

After completing his undergraduate studies at the University of Utah, he went on to serve as a missionary for the Latter-day Saint Church. Some of the people who attended his church held the belief that he was both a prophet and a seer. From 1937 until 2004, he was married to Marjorie Hinckley, and the couple was blessed with five children. 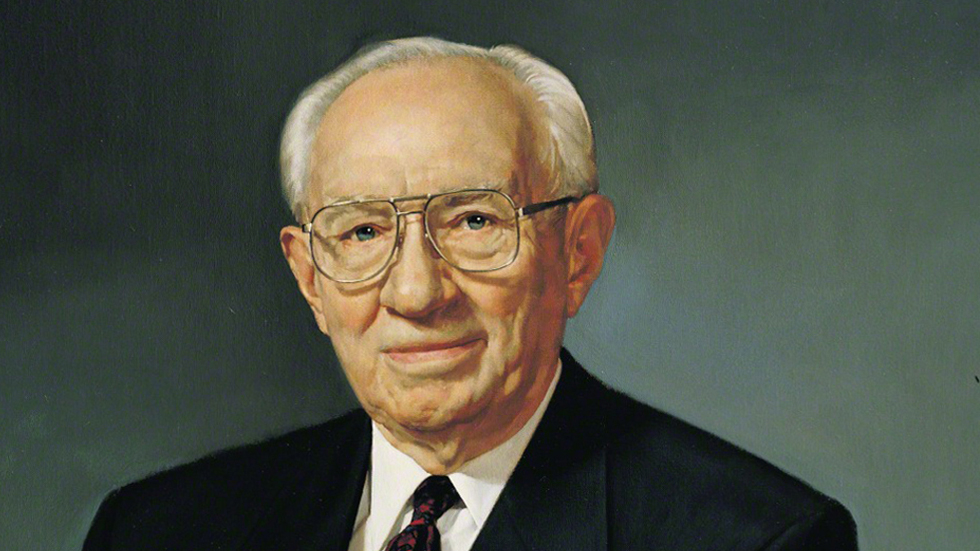