Gloriana Montero was born on November 27, 1976 in Barranquilla, Colombia. A respected religious figure who formerly served in the role of Associate Pastor at Lakewood Church, which is located in Houston, Texas. Her Instagram account, which is under the handle glorianademontero, has more than 170,000 followers.

She was employed by Club 700, which was a television ministry with its headquarters in Costa Rica. In February of 2010, an article about her appeared in My Family magazine. Danilo Montero, a singer, became her husband. 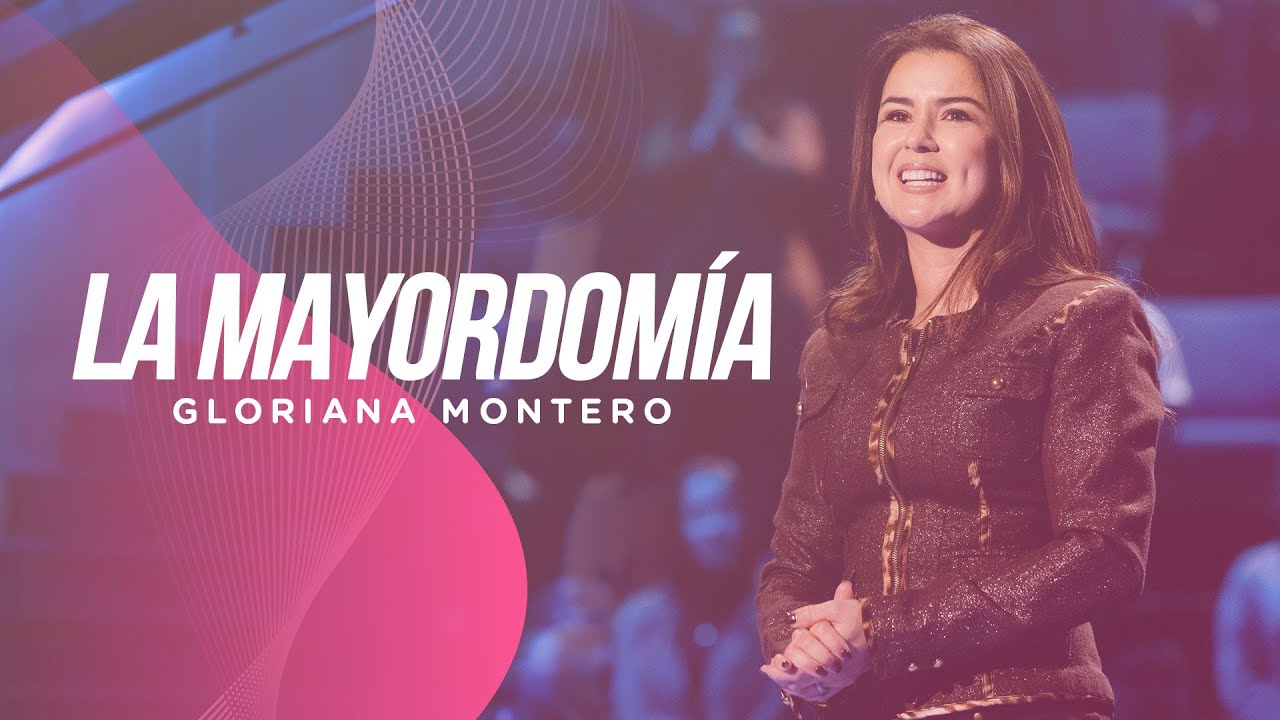