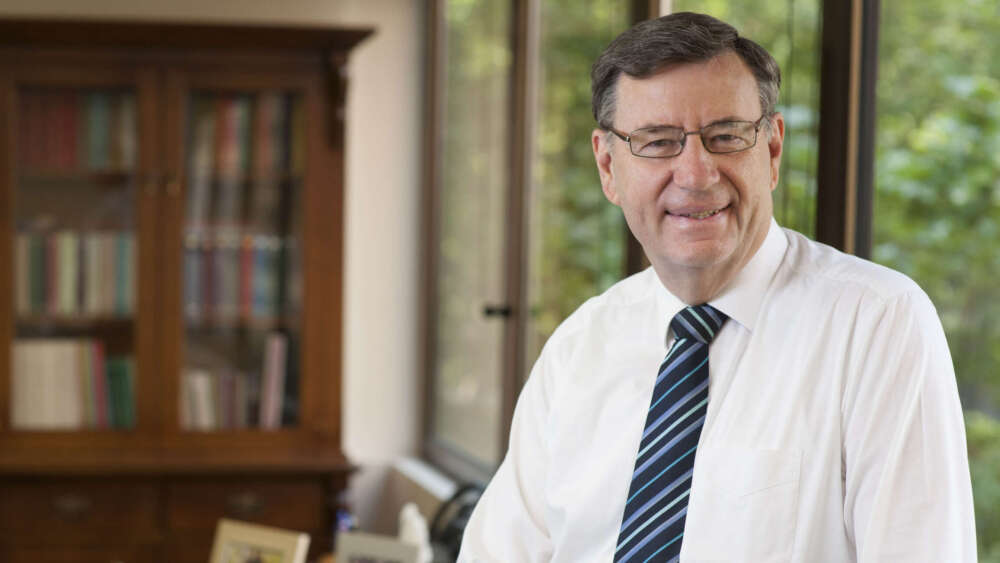 Glenn Davies was born on September 26, 1950 in Australia. This Anglican religious leader served in multiple capacities during the beginning of the 21st century, including that of Metropolitan Bishop of New South Wales and Archbishop of Sydney.

He began his vocation in the Christian ministry serving as a curate in a church in Willoughby, New South Wales. Faith and Obedience in Romans was the title of a book that he wrote and published in 1989. After completing his undergraduate studies at the University of Sydney, he went on to receive his theological education at Moore Theological College and Westminster Theological Seminary.