Gianfranco Ravasi was born on October 18, 1942 in Italy. Cardinal Angelo Scola of Italy is now serving as the President of the Pontifical Council for Culture, a position he has held since 2007.

In addition to Turkey, he worked as an archaeologist in the countries of Syria, Jordan, and Iraq. He is of the opinion that the teachings of the Church and Darwin’s theory of evolution may coexist without conflict. His father was an anti-fascist who fought in World War II for the Italian army. He served throughout that time. 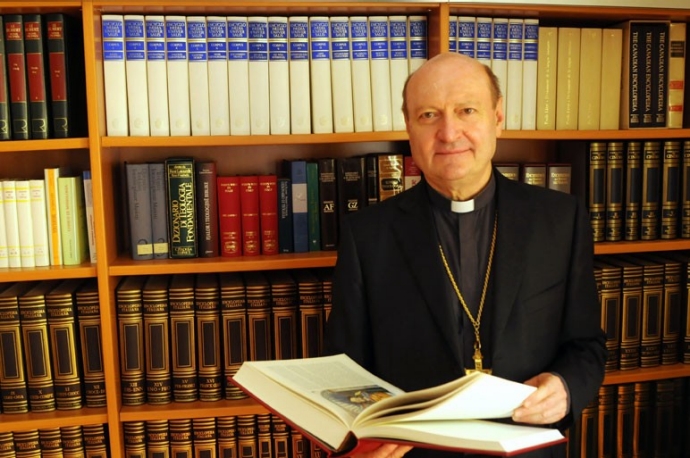 Gianfranco Ravasi is an Italian theologian and a cardinal of the Catholic Church. He is the President of the Pontifical Council for Culture and the Pontifical Theological Faculty Teresianum. He has written many books, including The Book of Job: A Commentary, The Bible: A Biography, and The Books of Hosea and Micah.