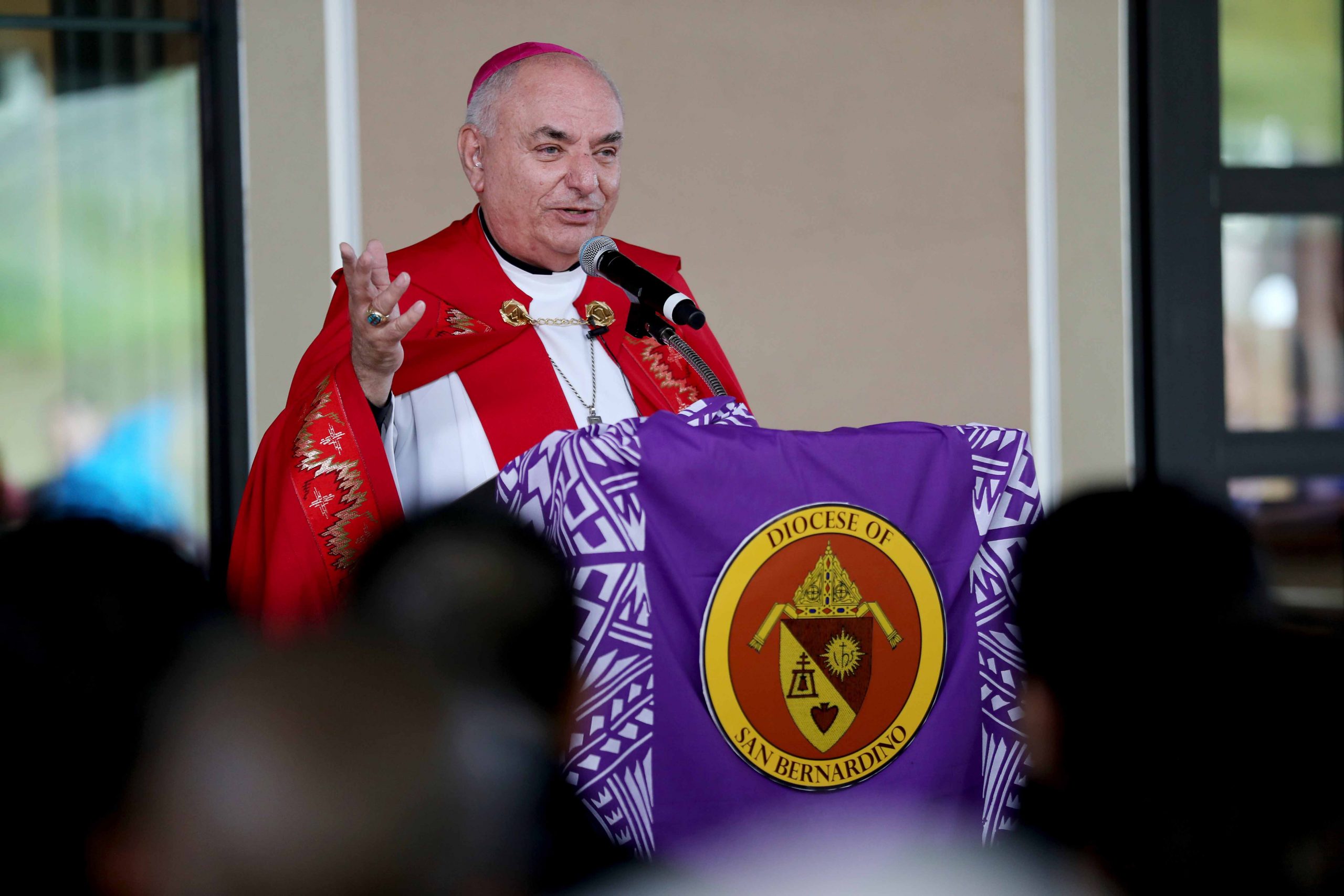 Gerald Richard Barnes was born on June 22, 1945 in Phoenix, Arizona. A religious leader within the Roman Catholic Church who was consecrated as the second Bishop of San Bernardino, California in the year 1995.

In 1975, he went through the ordination process to become a priest in the Archdiocese of San Antonio. He was a well-known advocate for immigration reform and served as chairman of the Committee on Hispanic Affairs as well as the Committee on Migration and Refugee Services during his time in the House of Representatives. Although he was born in Phoenix, Arizona, he spent his childhood in East Los Angeles, where he helped his parents run a grocery business. 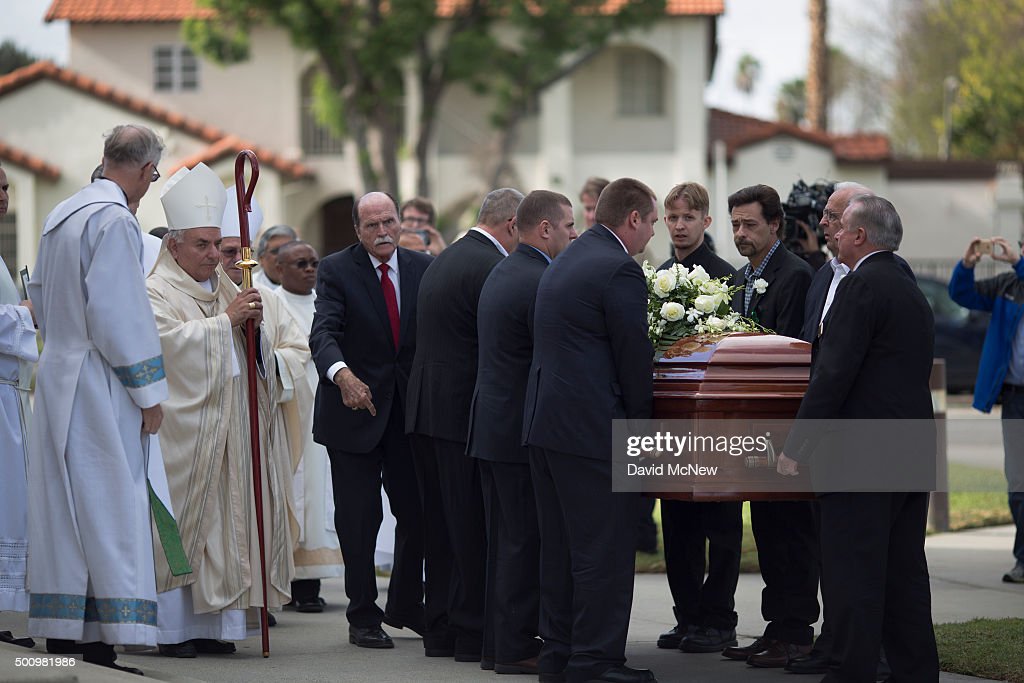