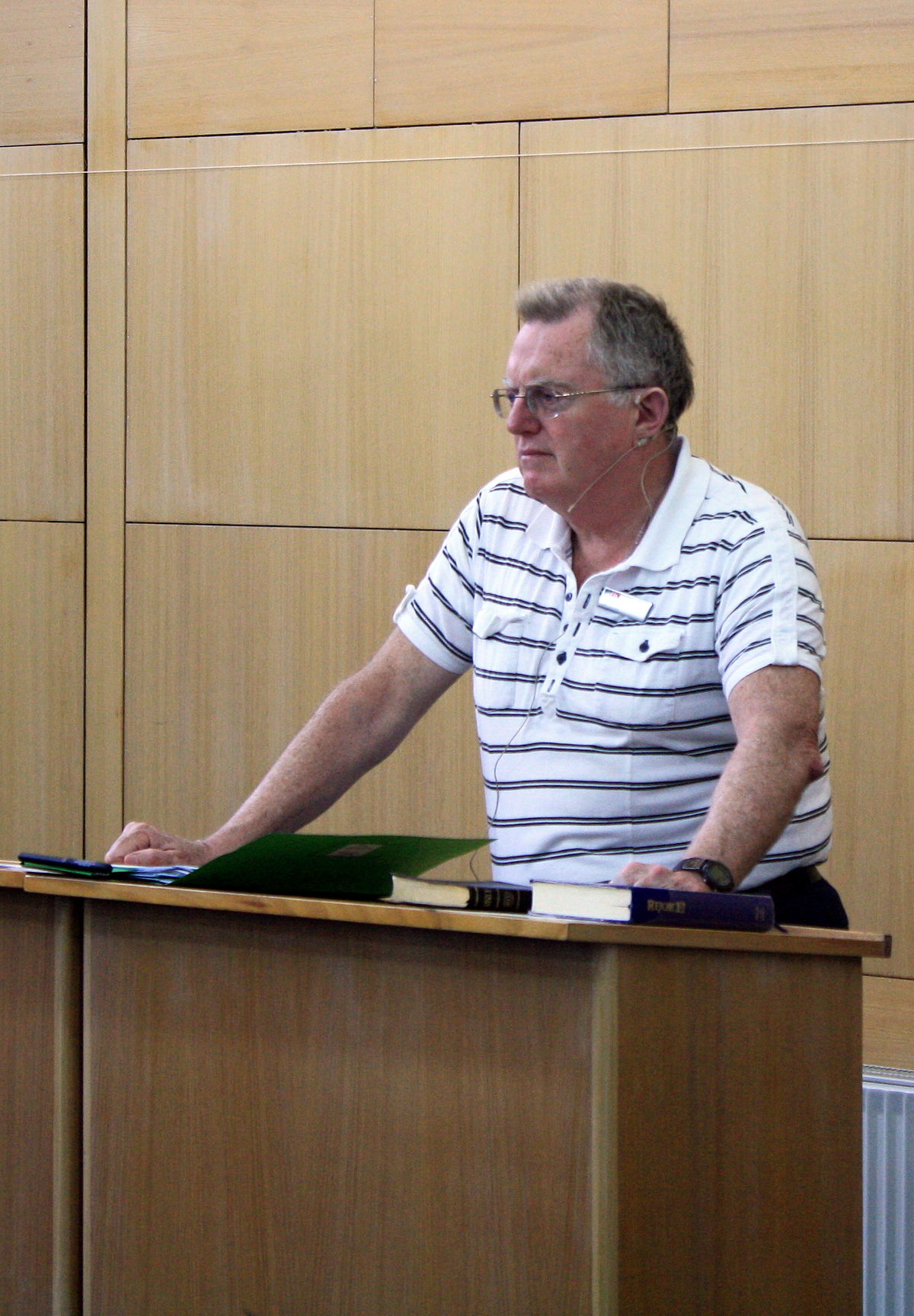 Gerald Bray was born on November 16, 1948 in Canada. This ordained Church of England priest was the editor of an academic periodical called Churchman. He is most known for his contributions to the religious canon, such as the books Why We Belong: Evangelical Unity and Denominational Diversity and God is Love: a Biblical and Systematic Theology.

He received his MLitt and DLitt degrees from The Sorbonne in Paris, France, after completing his undergraduate studies at McGill University in Canada. After that, he pursued a career in the ministry and eventually joined the Chelmsford Diocese in England. After teaching at the Beeson Divinity School in Alabama for a while, he went on to teach at the Knox Theological Seminary in Florida. He was born and raised in Montreal, which is located in the province of Quebec in Canada. 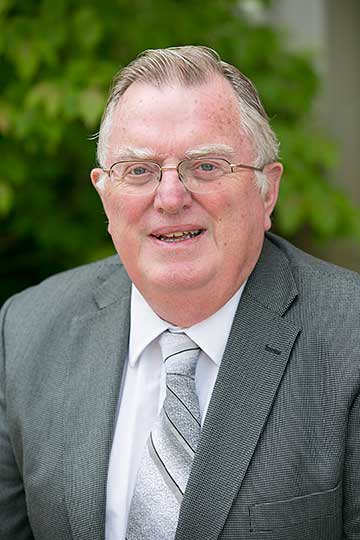 Carolyn Bray is the wife of Gerald Bray. They have been married for over 20 years and have three children. Carolyn is a stay-at-home mom and is very involved in her children’s lives. She is also very active in her church and is a member of the choir. Carolyn is a very loving and supportive wife and mother.