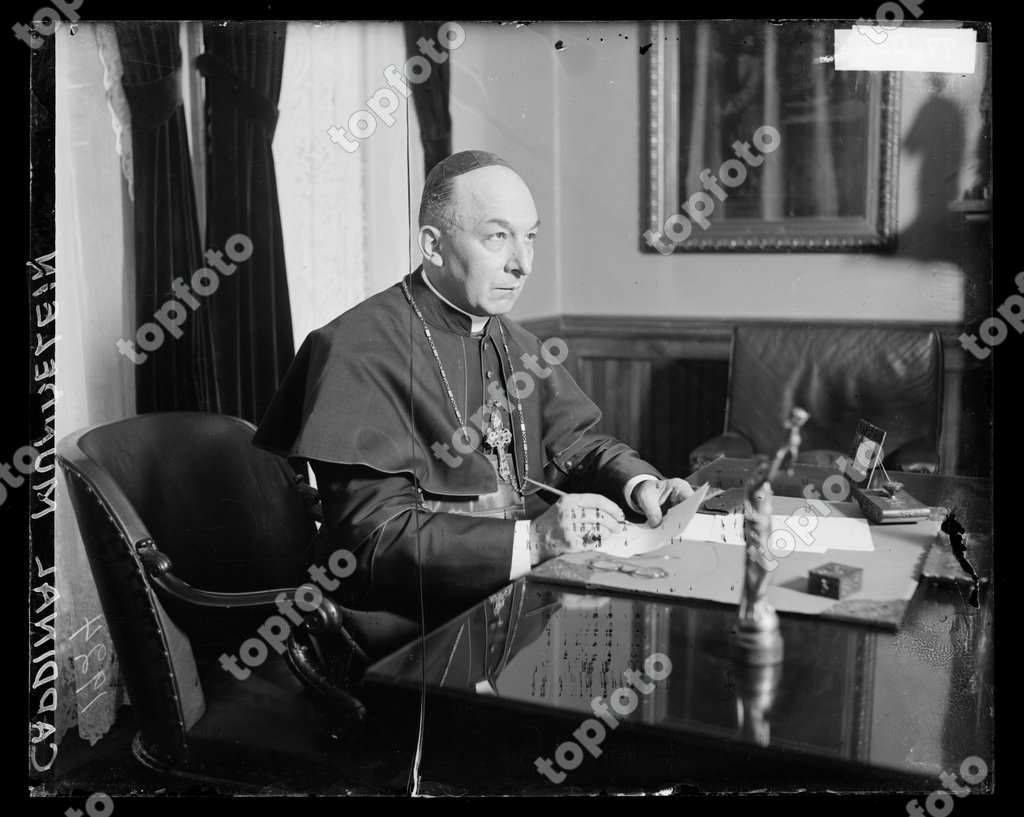 George W. Mundelein was born on July 2, 1872 in New York. He died on Oct 2, 1939 (age 67). Known as God’s Bricklayer, he was Chicago’s first cardinal and is credited with founding the city’s first archdiocese, which consisted of a network of churches, catholic schools, and convents.

After completing his formal studies in religion in New York and Pennsylvania, he went on to become ordained in Rome and eventually moved to Chicago to take up the position of archbishop. In the past, school instruction was carried out in a variety of languages; however, he standardised the school system in Chicago by making it mandatory that education be conducted in English. He is a descendant of German immigrants who arrived in the United States in the fourth generation and was born on the Lower East Side of Manhattan. 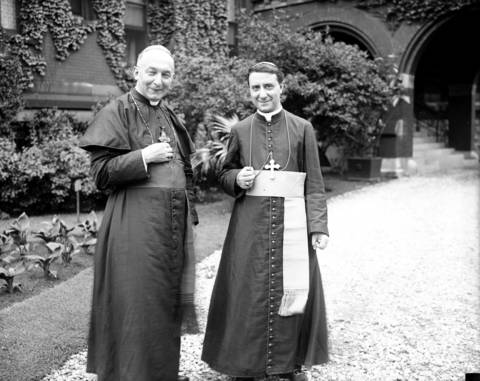