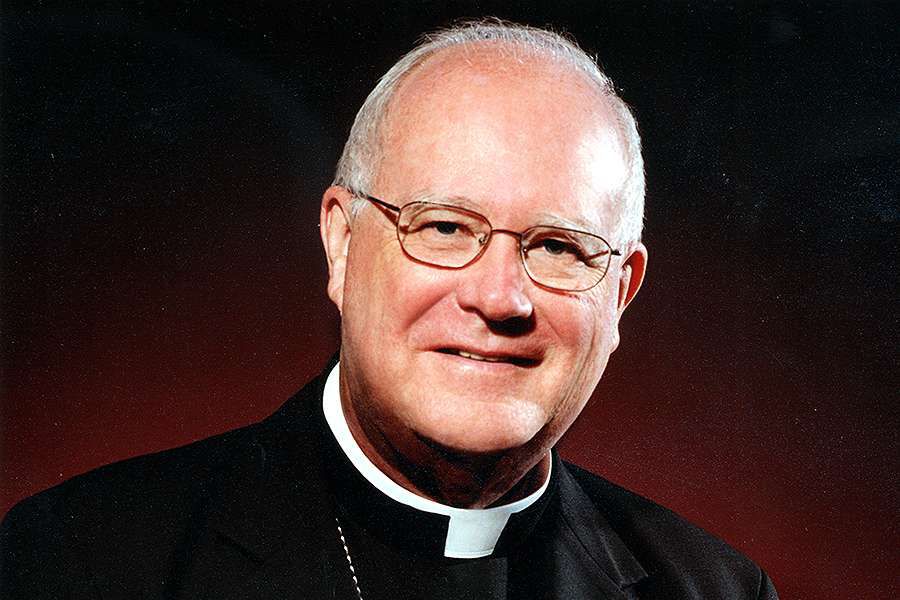 George Hugh Niederauer was born on June 14, 1936 in California. Bishop of the Roman Catholic Church in the United States, who served as Archbishop Emeritus of San Francisco from 2006 until his retirement in 2012.

In 1959, he graduated with a Bachelor of Arts degree in Philosophy from St. John’s Seminary, which is located in Camarillo. He was the first prominent American clergyman to publicly acknowledge that he had seen the film “Brokeback Mountain,” which he described as being “extremely strong.” He has no siblings. 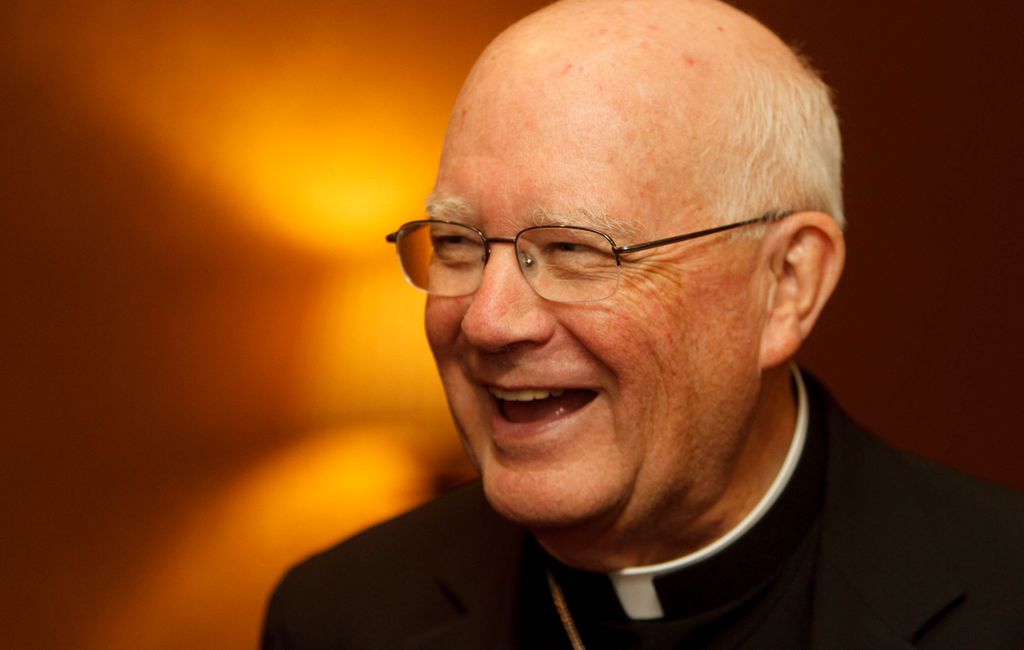