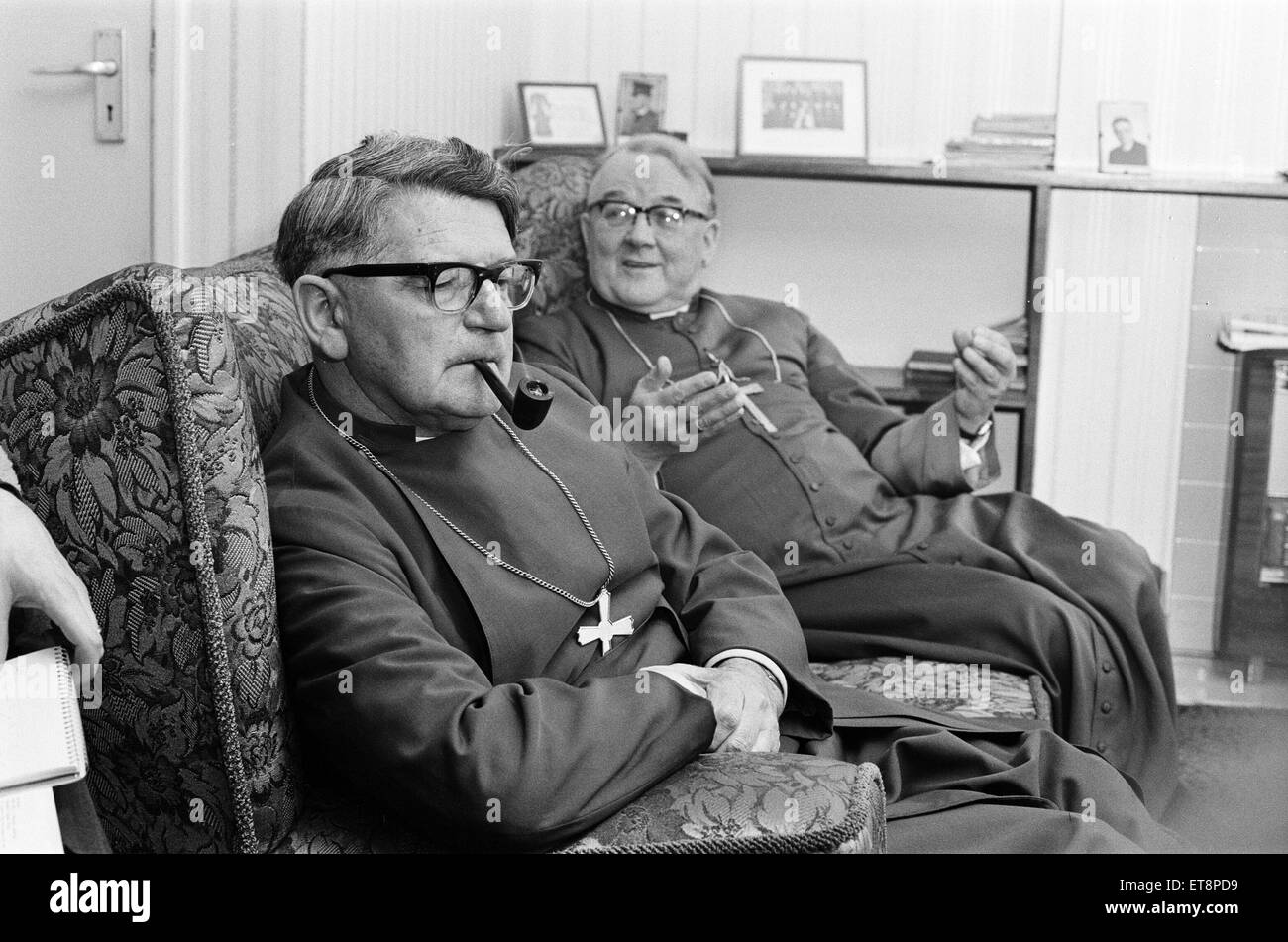 He attended the Pontifical Gregorian University, where he received his doctorates in both philosophy and theology. He was 67 years old when he made this decision, and he believed that this made him too elderly to accept the office of Archbishop of Westminster. Anthony Burgess, author of the seminal novel “A Clockwork Orange,” was his cousin. He was the author’s first cousin. 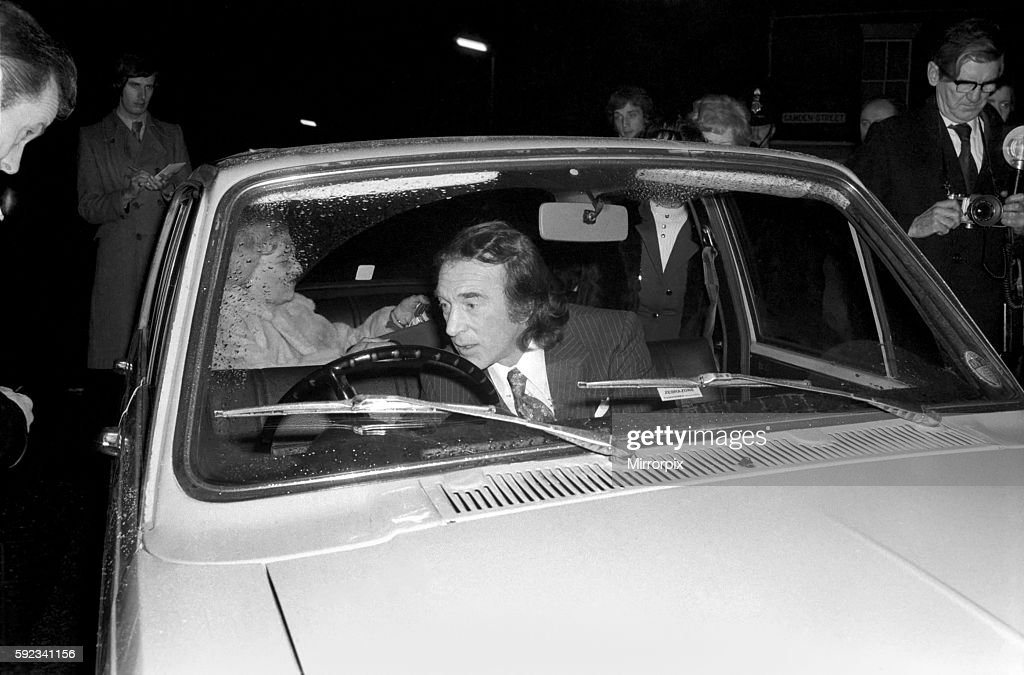