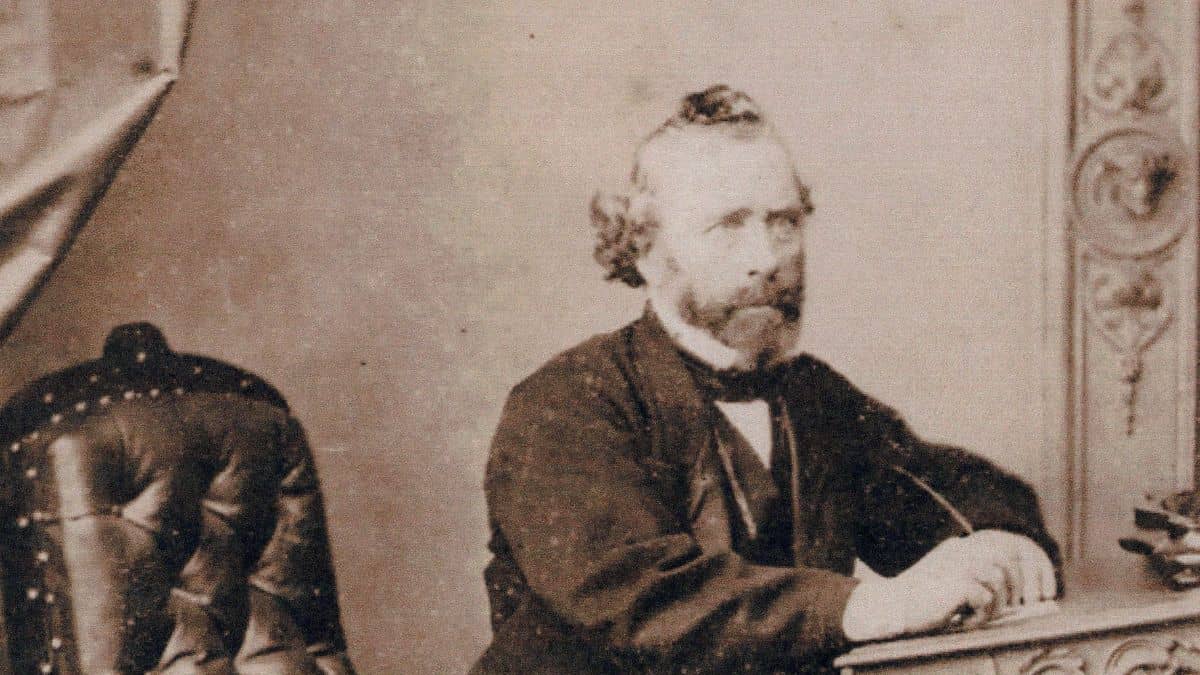 George D. Watt was born on May 12, 1812 in England. He died on Oct 24, 1881 (age 69). The very first person to become a member of The Church of Jesus Christ of Latter-day Saints after converting from another faith in the British Isles.

When he first became aware of Mormonism, he was a resident of Preson, which is located in Lancashire. He became the first recognised conversion of the Mormon faith in Britain by winning a footrace against eight other men. He had six wives and about a dozen children amongst all of them. 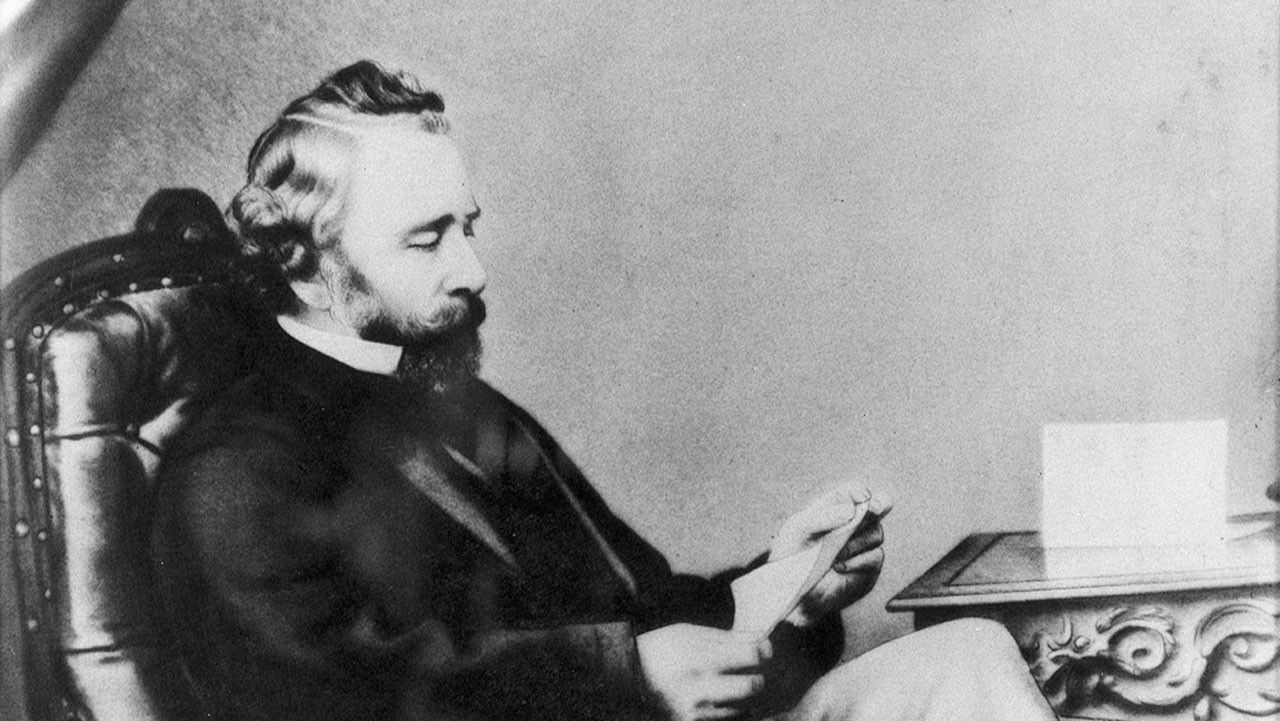