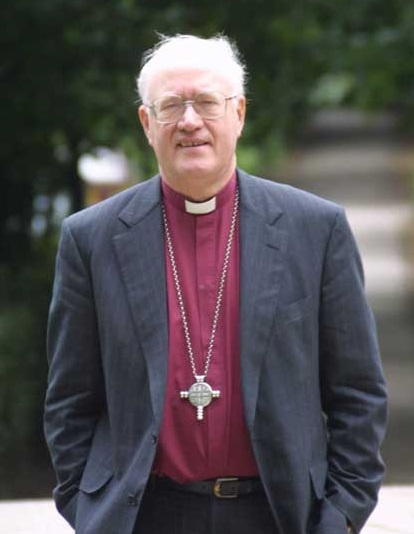 George Carey was born on November 13, 1934 in England. Between the years 1991 and 2002, the Archbishop of Canterbury served as the most influential ecclesiastical person in the Church of England.

At the age of 15, he began working as an office bay, and later he joined the Royal Air Force after completing his service. During my time as leader of the Church of England, I was responsible for ordaining the first female priest and speaking out on the controversy surrounding homosexuality. He was a parent to two sons as well as two daughters. Both of his sons went on to serve in leadership roles within the Anglican church; one of them was ordained as a priest, while the other was deputy editor of the Church of England Newspaper. 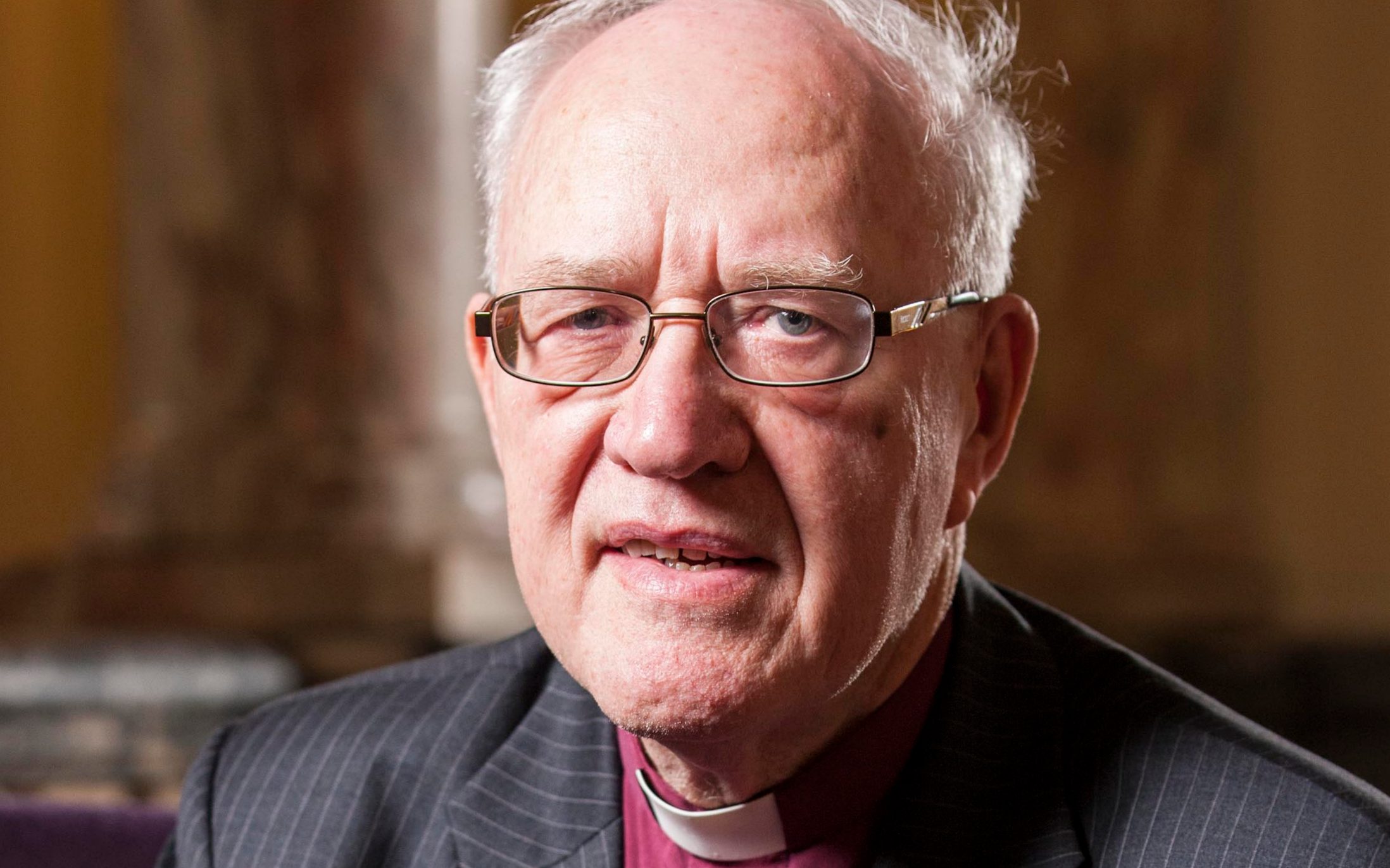 George Carey was an English bishop who wrote many books about Christianity. He was also a very strong supporter of the Church of England.