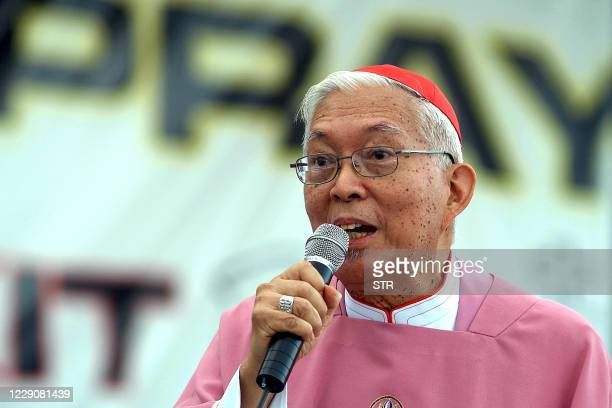 Gaudencio Rosales was born on August 10, 1932 in Philippines. Cardinal of the Roman Catholic Church who served as Archbishop of Manila from 2003 until his retirement in 2011.

He was a professor at the seminary of the Archdiocese of Lipa for a total of 11 years. After centuries of Spanish and Irish-American episcopacy in the province, he was only the fourth native Filipino to ever hold the position of Archbishop of Manila. Both of his grandfathers have successful political careers in the province of Batangas. 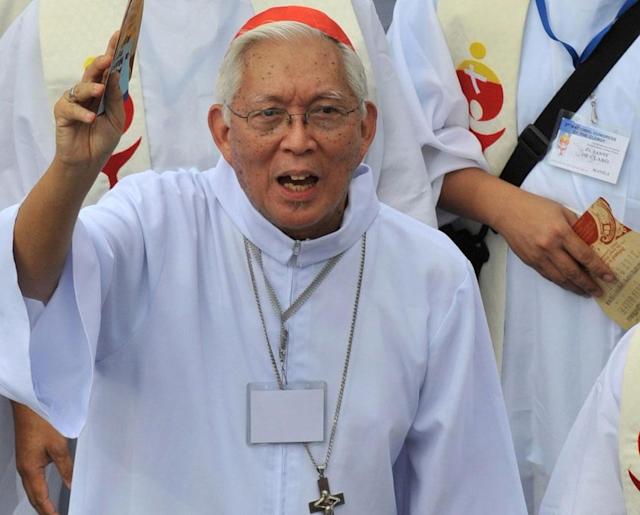