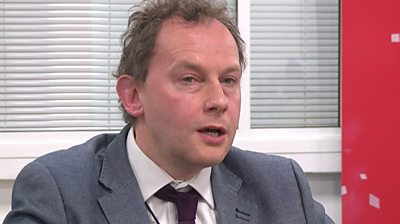 Gareth Bennett was born on November 8, 1929 in England. He died on Dec 7, 1987 (age 58). Bennett, who is remembered as both a prominent ecclesiastical figure in the Anglican church and an accomplished historian, is said to have taken his own life after drafting a highly contentious preface to Crockford’s Clerical Directory.

After completing his education at Cambridge University, he went on to enter the priesthood. As a traditionalist within the Anglo-Catholic movement, he was opposed to the idea of women being ordained. His formative years were spent in the English towns of Guildford and Prittlewell. 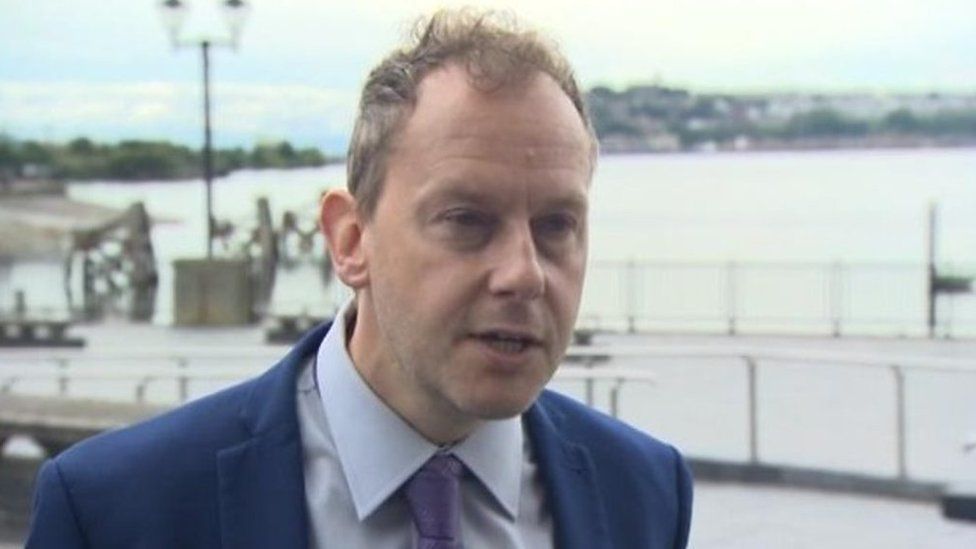