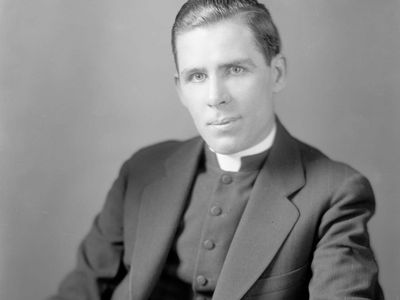 Fulton J. Sheen was born on May 8, 1895 in El Paso, Illinois. He died on Dec 9, 1979 (age 84). Archbishop of the United States of America who is widely regarded as one of the first televangelists.

In 1923, he attended the Catholic University of Leuven in Belgium and earned a degree in Philosophy from that institution. Because of his work as the host of the show “Life is Worth Living,” he was awarded the Emmy for Most Outstanding Television Personality not once but twice. There were three younger brothers in his family. 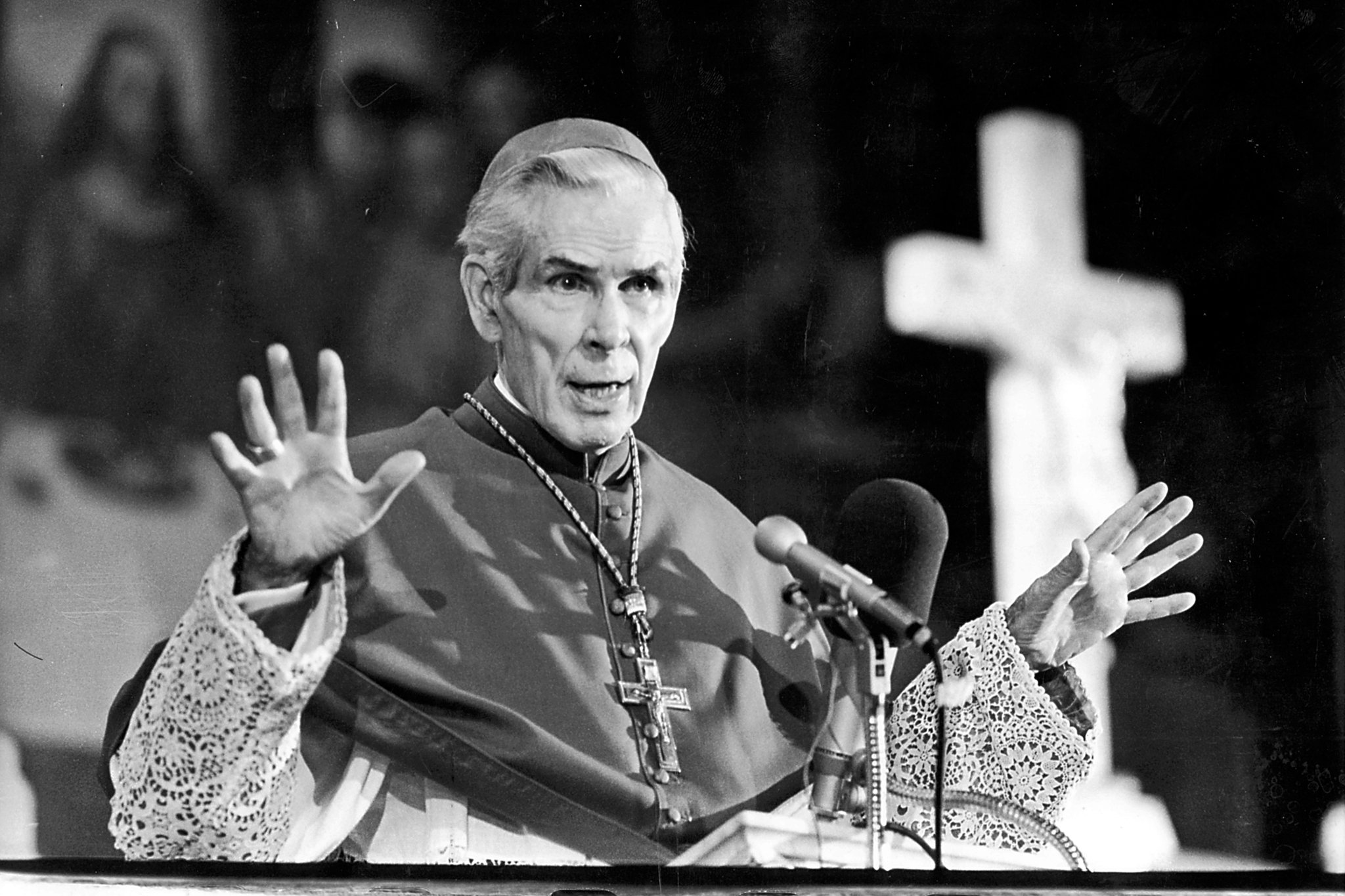 Fulton J. Sheen was an American bishop who wrote a number of books on religion. His most famous work, “Life of Christ,” is a classic in the field. Sheen’s writing is characterized by a deep understanding of the Catholic faith and a clear, engaging style.