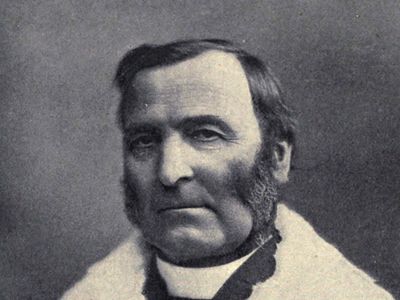 Before he reached seventeen, he had already been awarded a scholarship to study at Balliol College in Oxford. In 1857, he was chosen to preach at his university, and the following year, in 1858, he began teaching at Rugby School. His grandfather, William Johnson Temple, was the Rector of Memhead in Devon, where the family was originally from. 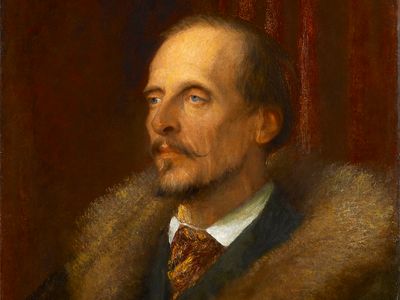