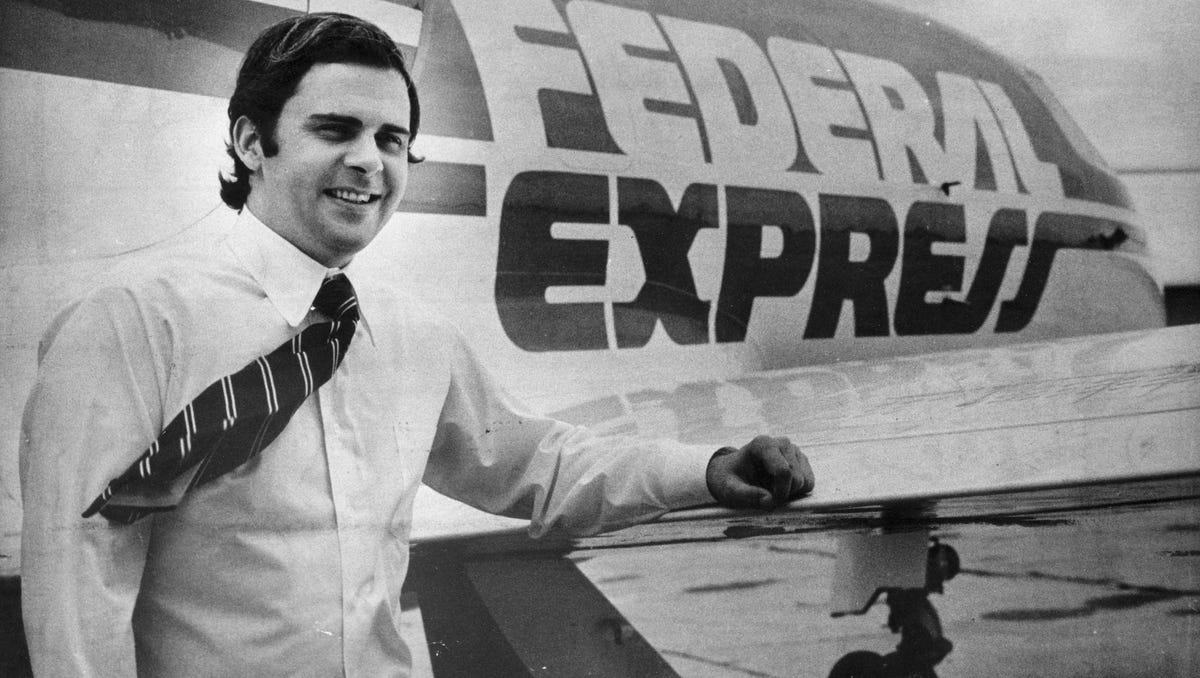 Frederick Smith was born on January 21, 1874 in Illinois. He died on Mar 20, 1946 (age 72). This grandson of the man who founded the Latter Day Saint Movement, Joseph Smith Jr., served as the Prophet-President of the Reorganized Church of Jesus Christ of Latter Day Saints for a period of thirty years. While he was in charge of the Mormon church, it became embroiled in a debate on a matter of organisational concern referred to as “Supreme Directional Control.”

He began his academic career at Graceland College, where he received his bachelor’s degree, and continued his education at the University of Kansas, where he received his master’s degree. He ultimately earned his doctorate in psychology from Clark University. While he was serving as president of his church, he was a pioneer in getting his church involved in radio transmission. Between the years 1897 and 1926, he shared his life with his wife, Ruth Lyman Cobb. Cobb passed away in 1926. After his own death in the middle of the 1940s, his younger brother Israel Alexander Smith took over as Prophet and President of the Church of Jesus Christ of Latter-day Saints. 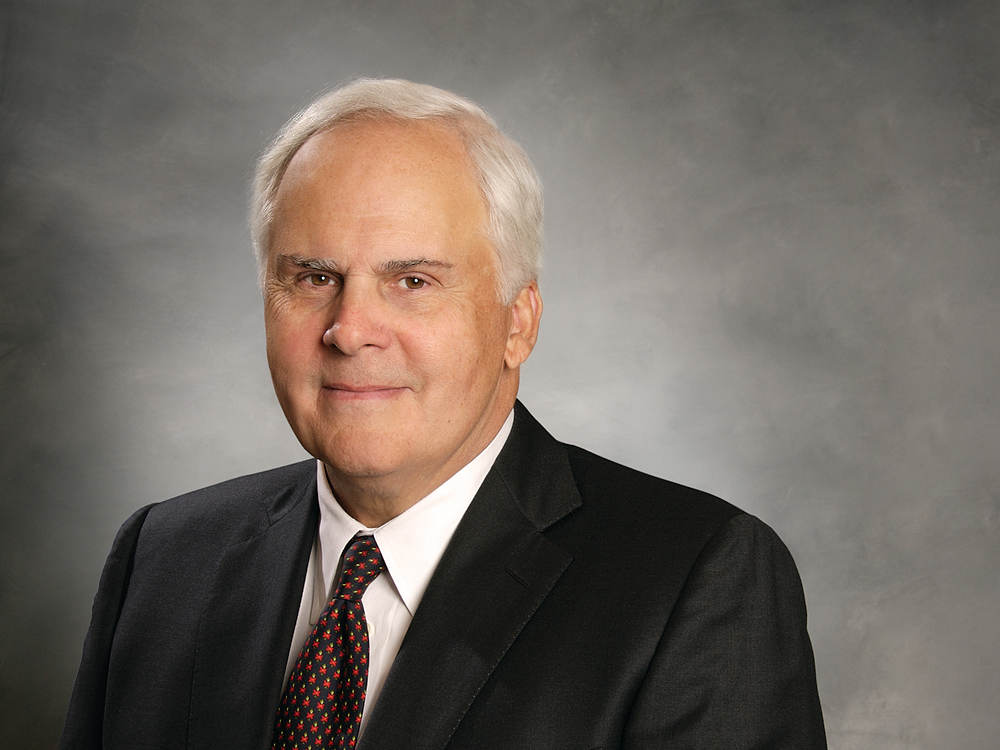 Frederick Smith’s house is a beautiful two-story home located in a quiet neighborhood. The house has a large front porch and a back deck, both of which are perfect for relaxing or entertaining guests. Inside, the house is decorated with a mix of modern and traditional furnishings. The kitchen is spacious and well-equipped, and the living room has a cozy fireplace. Upstairs, there are four bedrooms and two bathrooms. The master bedroom has a private balcony with a view of the backyard. 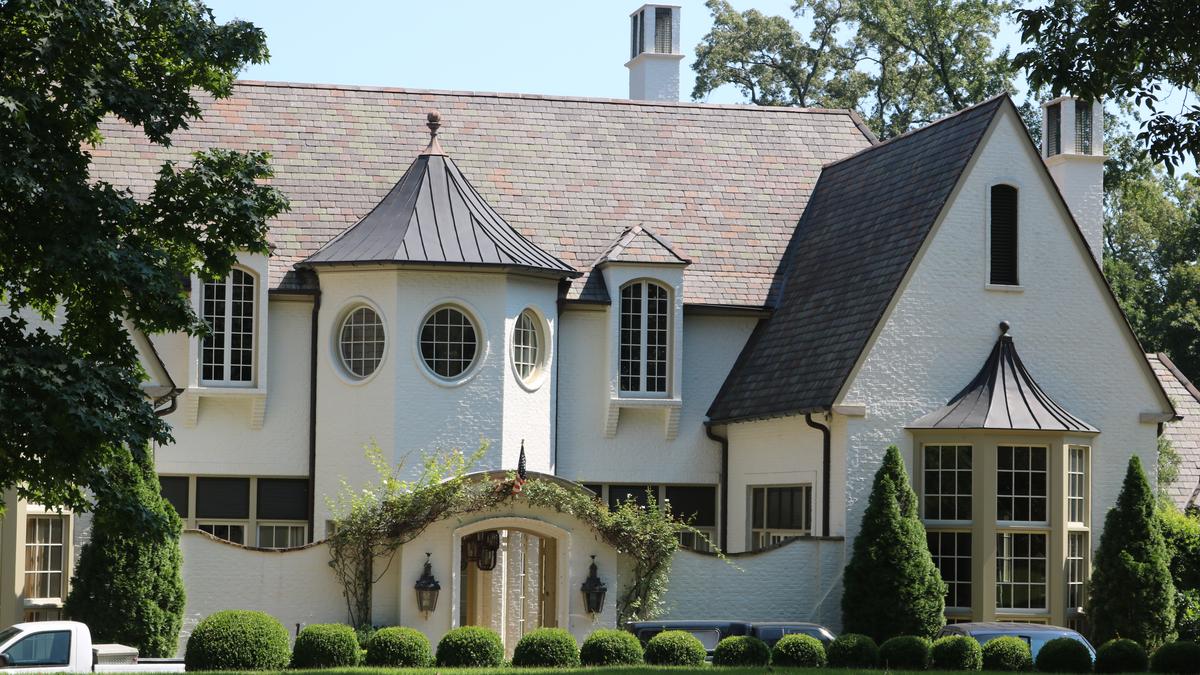 In 1885, Frederick Smith married Bessie Duncan, the daughter of a wealthy merchant. The couple had four children: two sons and two daughters. Bessie was a loving wife and mother, and she was also very supportive of her husband’s business ventures. She was a member of the Ladies’ Aid Society and the Women’s Club, and she was active in the community.