Fred Phelps was born on November 13, 1929 in Meridian, Mississippi. He died on Mar 19, 2014 (age 84). The senior pastor of the Westboro Baptist Church, which gained notoriety for its members’ practise of picketing military funerals in order to express their opposition to homosexuality.

He participated in the Boy Scouts of America and earned the rank of Eagle Scout during his time there. In 1979, he was no longer allowed to practise law in the state of Kansas. Catherine Idalette Johnston and Fred Wade Phelps were his mother and father, respectively. His daughter Shirley Phelps-Roper eventually took over as the primary communicator for the Westboro Baptist Church.

Fred Phelps was an American minister and civil rights activist who had a net worth of $10 million at the time of his death. Phelps was the founder and pastor of the Westboro Baptist Church, a controversial religious organization known for its extreme views on homosexuality and its protests at military funerals and other public gatherings. Phelps and his followers gained national attention in the late 1990s and early 2000s for their protests at the funerals of soldiers killed in the Iraq War. Phelps was also an outspoken opponent of same-sex marriage and championed the cause of “traditional” marriage. He passed away in 2014 at the age of 84. 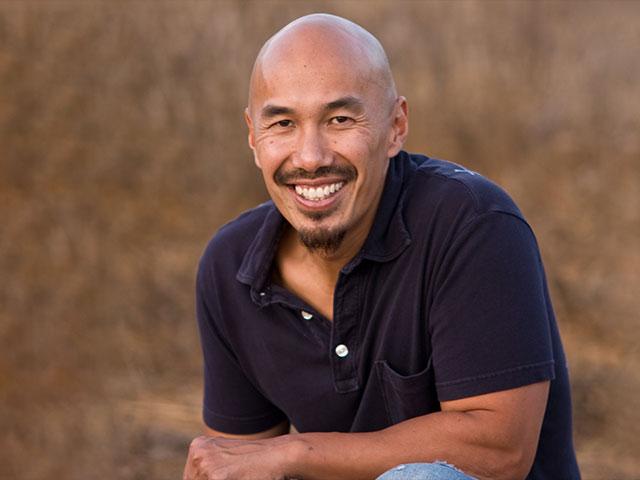