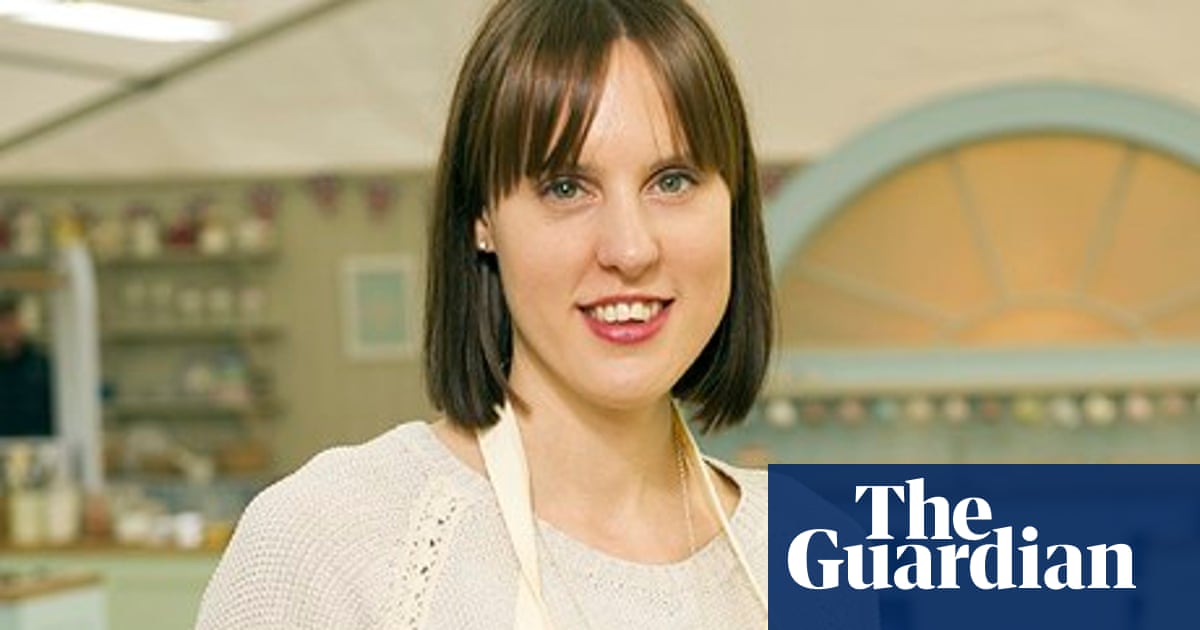 Francis Quinn was born on September 11, 1921 in California. He died on Mar 21, 2019 (age 97). Religious figure of American origin who, in 1979, was elevated to the position of emeritus bishop of the Roman Catholic Diocese of Sacramento.

In June of 1946, after completing his studies at St. Joseph’s Seminary, he was subsequently ordained as a priest for the Archdiocese of San Francisco. Before it shut down, the high school in Palo Cedro, California, that had been named for him was Bishop Quinn. He spent his childhood in Los Angeles, California, together with the rest of his family. 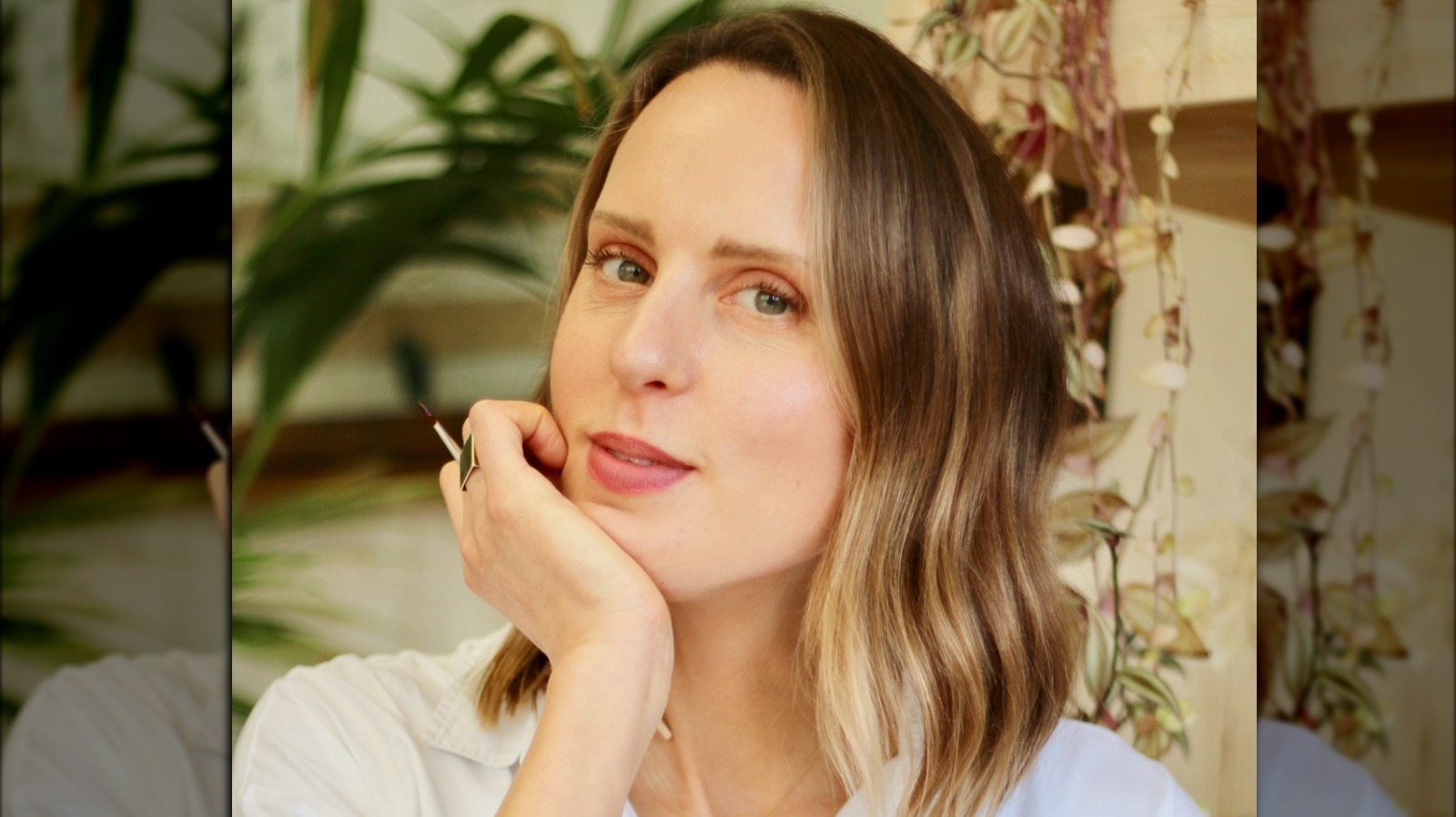