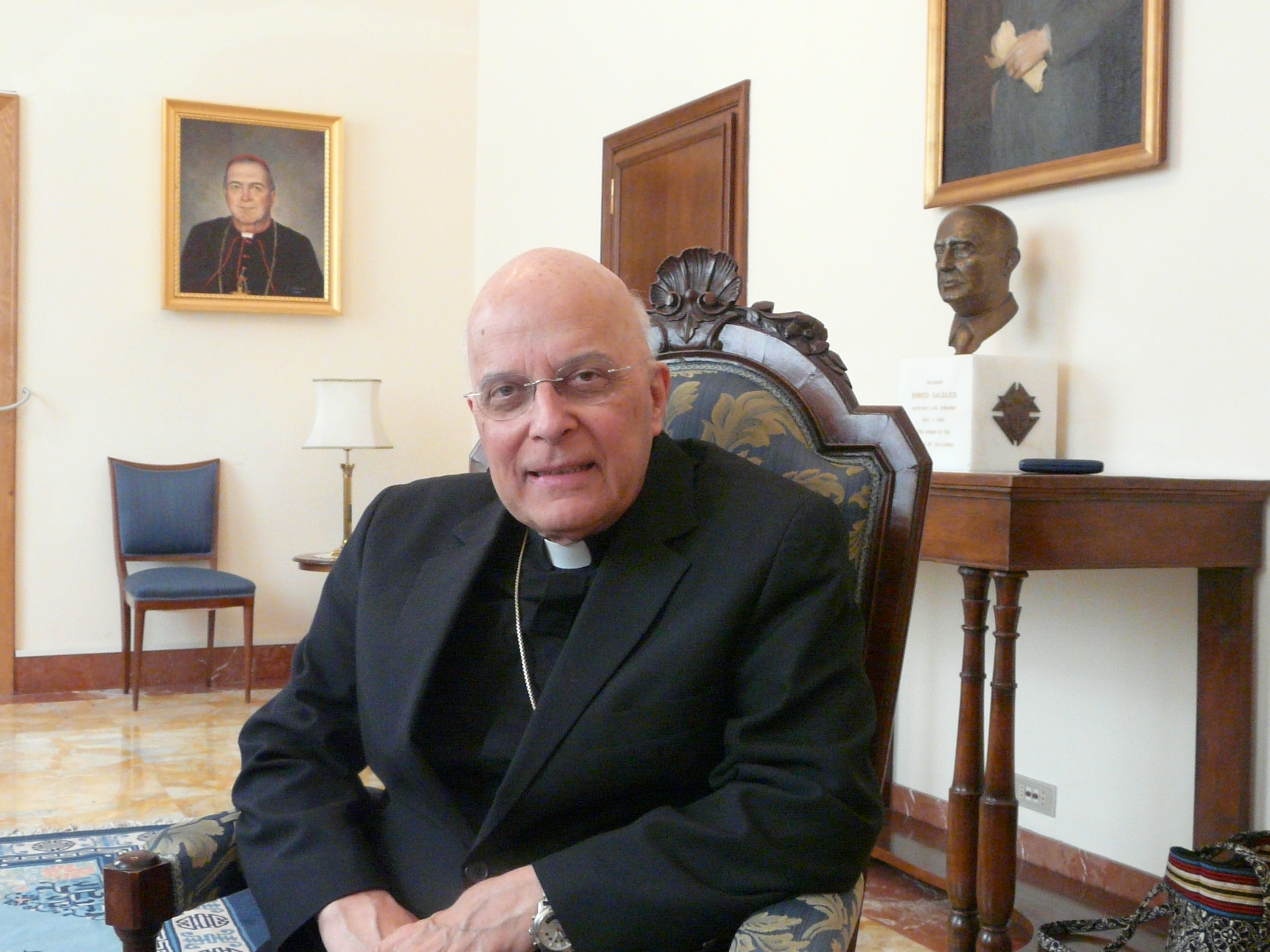 Francis George was born on January 16, 1937 in Chicago, Illinois. He died on Apr 17, 2015 (age 78). Former member of the cardinalate of the Catholic Church who, after holding a similar position in Portland, took over as the eighth Archbishop of Chicago in the year 1997.

When he was only thirteen years old, he was diagnosed with polio. Between the years of 2007 and 2010, he served as President of the United States Conference of Catholic Bishops. He has an elder sister who was named Margaret and they grew up together. 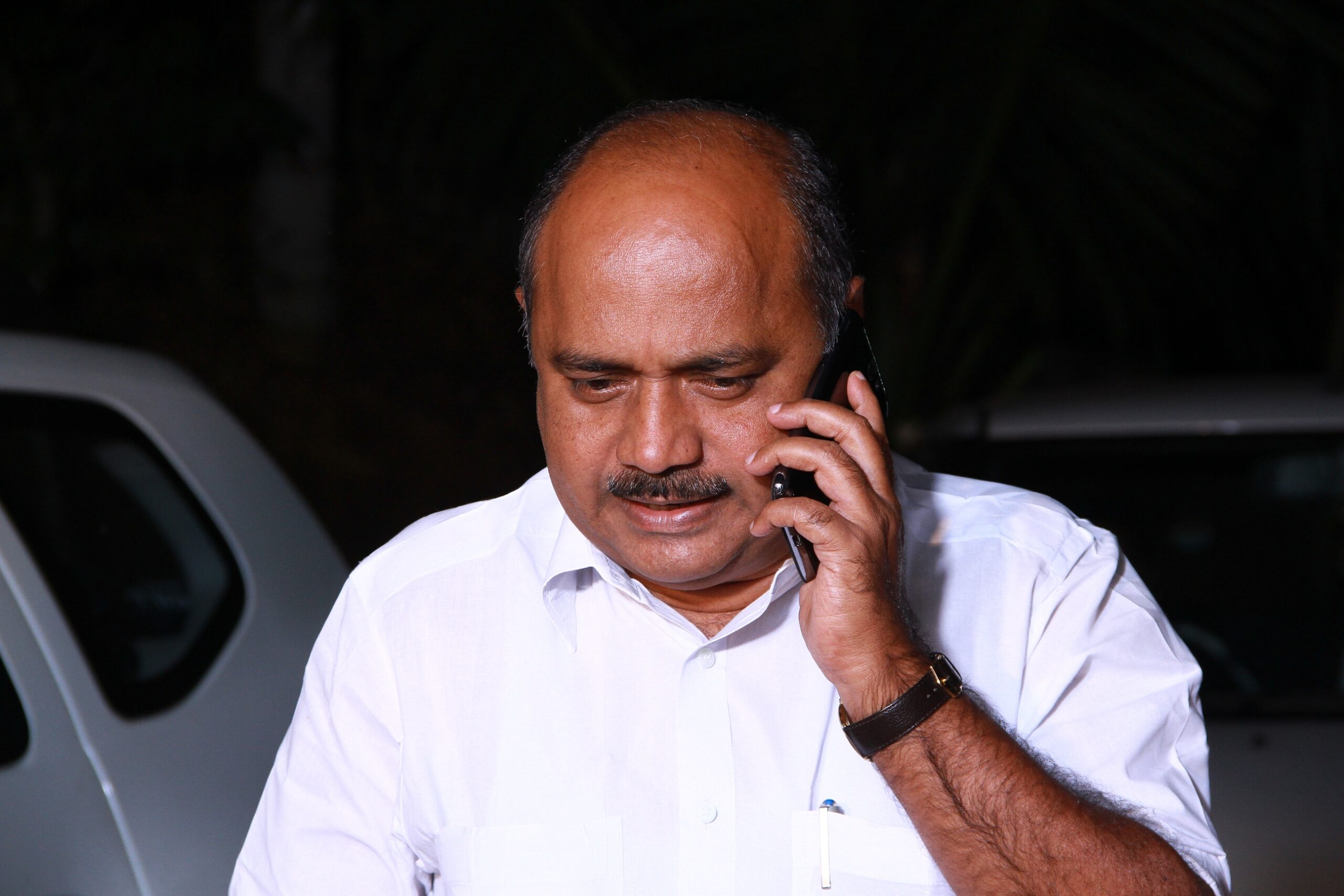