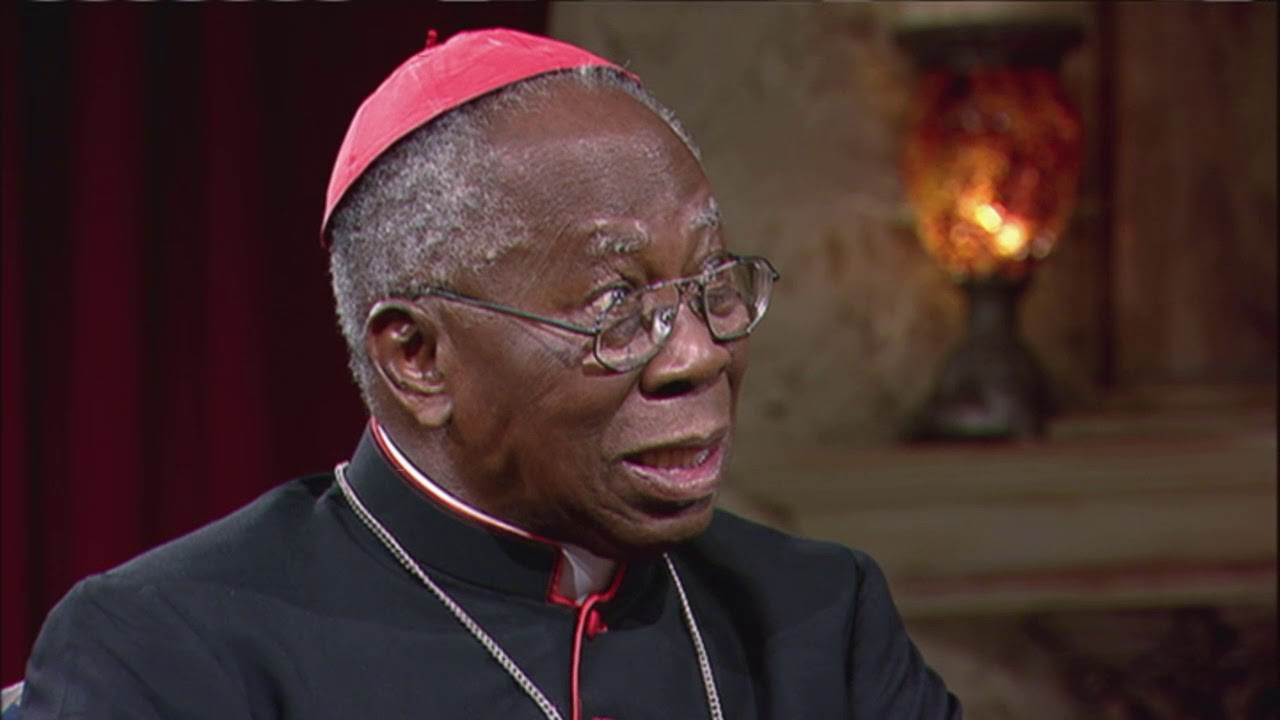 Francis Arinze was born on November 1, 1932 in Nigeria. Cardinal of the Catholic Church from Nigeria who served as one of Pope John Paul II’s most important advisors. He was born in Nigeria.

Between the years 1955 and 1958, he attended the Pontifical Urban University to further his studies in theology. Between the years 2002 and 2008, he was appointed to the position of Prefect Emeritus of the Congregation for Divine Worship and the Discipline of the Sacraments. His parents originally practised a native African faith but later converted to Catholicism. 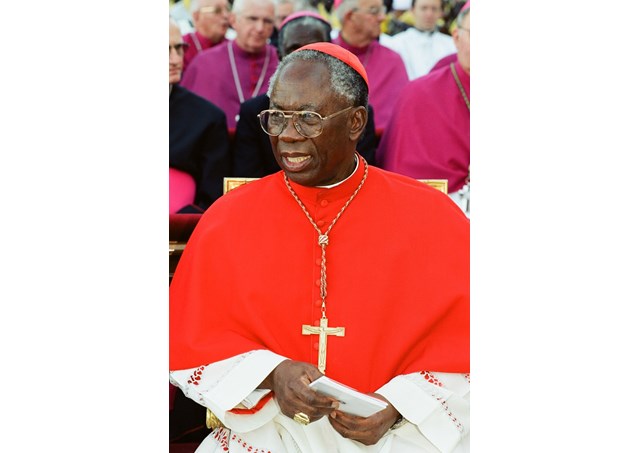 Francis Arinze is a world-renowned Nigerian Cardinal of the Catholic Church. He has written several books, most notably his 2004 book, “The Eucharist: Source and Summit of Christian Life and Worship.” In this book, Arinze provides a detailed exploration of the centrality of the Eucharist in Christian life and worship. He also offers a critical analysis of the way the Eucharist is currently being celebrated in many churches.