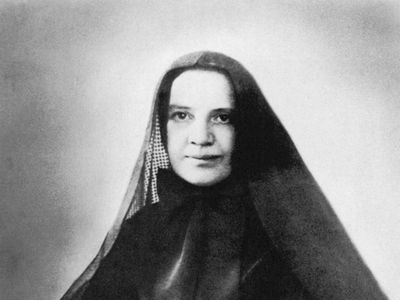 Frances Xavier Cabrini was born on July 15, 1850 in Italy. She died on Nov 13, 1938 (age 88). Mother Cabrini was an Italian nun who established the Missionary Sisters of the Sacred Heart. She is also known by her nickname, Mother Cabrini. The group provided aid to people who immigrated to the United States from Italy. She holds the distinction of being the first person from the United States to be canonised by the Roman Catholic Church.

She endured a lifetime of fragile health due to her early birth and subsequent complications. In 1946, she was officially recognised as the patron saint of immigrants. Her mother’s name was Stella Oldini, and her father’s name was Agostino Cabrini. She was one of 10 children born to her parents. 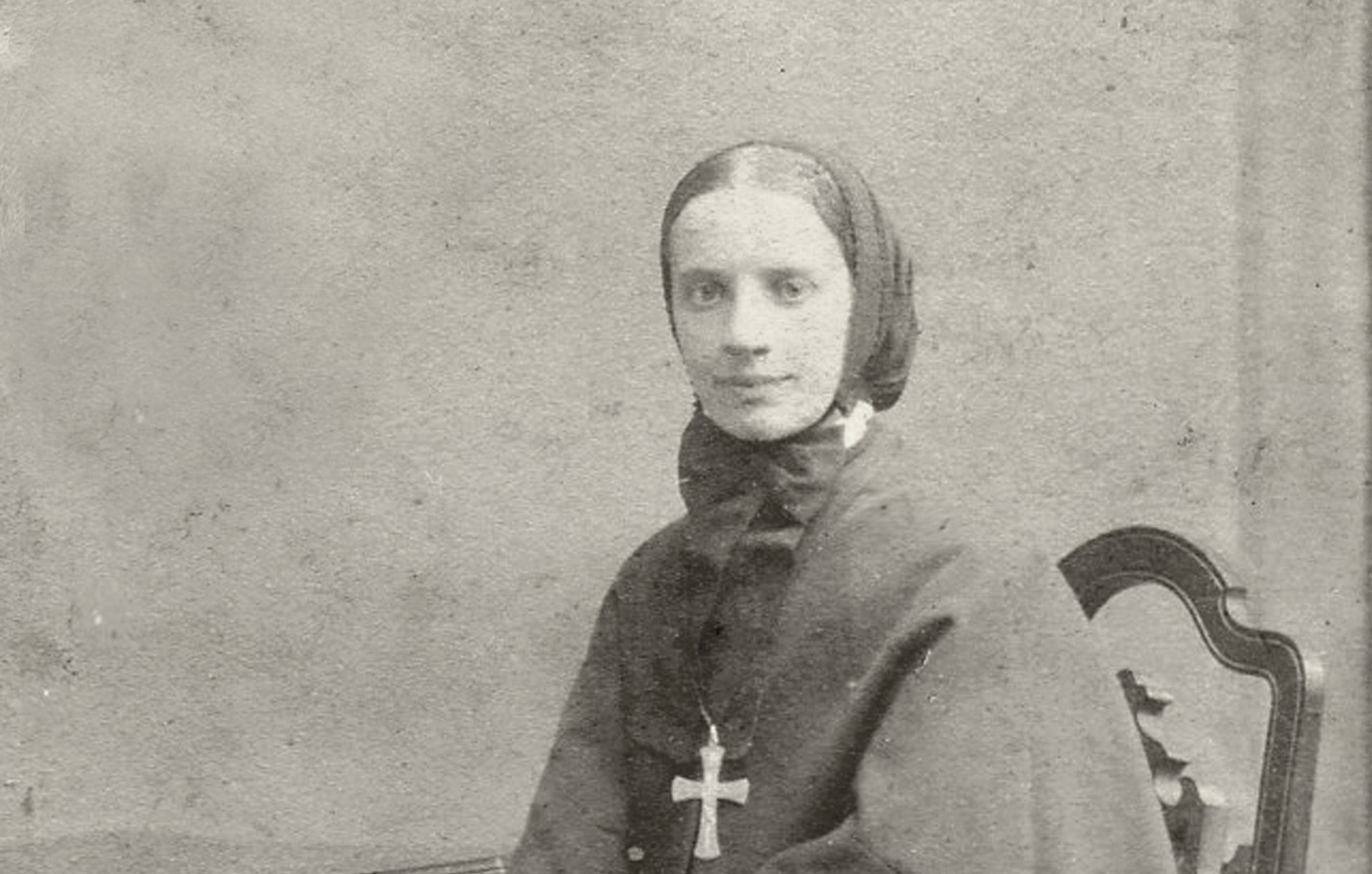