Parental instincts are powerful, but often, cultural norms are even stronger. Leo Forrest was born in Armenia last month. His Armenian mother and her family abandoned him at birth because he has Down Syndrome, a genetic condition that causes learning disabilities and a characteristic range of physical features.

Countless numbers of babies with physical and intellectual disabilities are abandoned each year in Armenia. These babies are often placed in squalid orphanages, where they live and die, rejected and forgotten by society.

Luckily for Leo, his father, New Zealander Samuel Forrest was adamant that Leo would not be abandoned. As a result, he was no longer welcome in the family home and his wife divorced him for fear of bringing shame on the family.

What a little cutie pie.

Because Sam has little money and resources, he has set up a fundraising page to help take Leo to New Zealand, where he can grow up being loved and accepted for who he is.

Just weeks after the campaign started, the target has already been exceeded, and Sam now plans to use the additional money raised to fund facilities and programs in Armenia to support future parents to keep their kids despite all disabilities, as well as support the only orphanage in Armenia that regularly takes abandoned Down Syndrome babies. 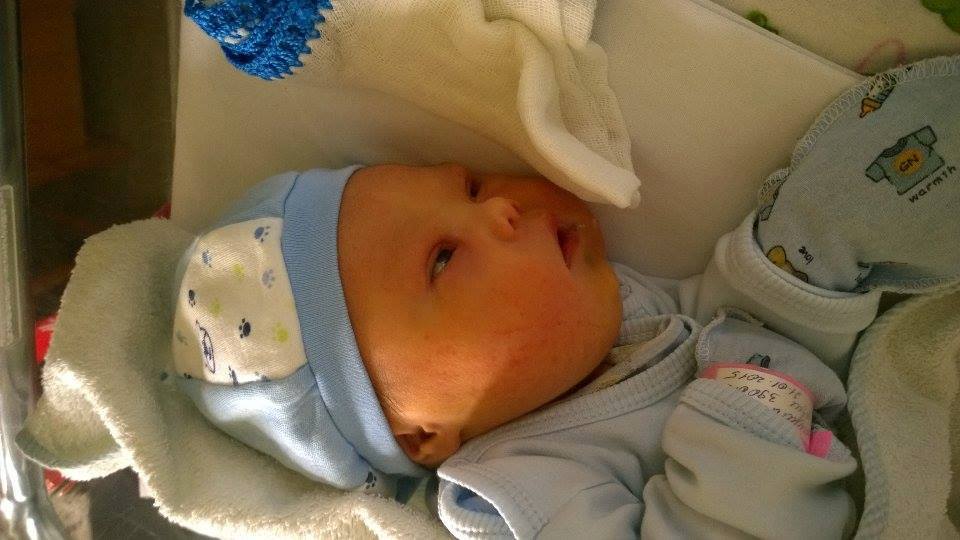 As Sam says on his fundraising page: “Your support of Leo will also help draw healthy attention to this enormous problem – Armenia’s hidden shame – and help the push for change, education and acceptance for Armenia’s forgotten babies.”