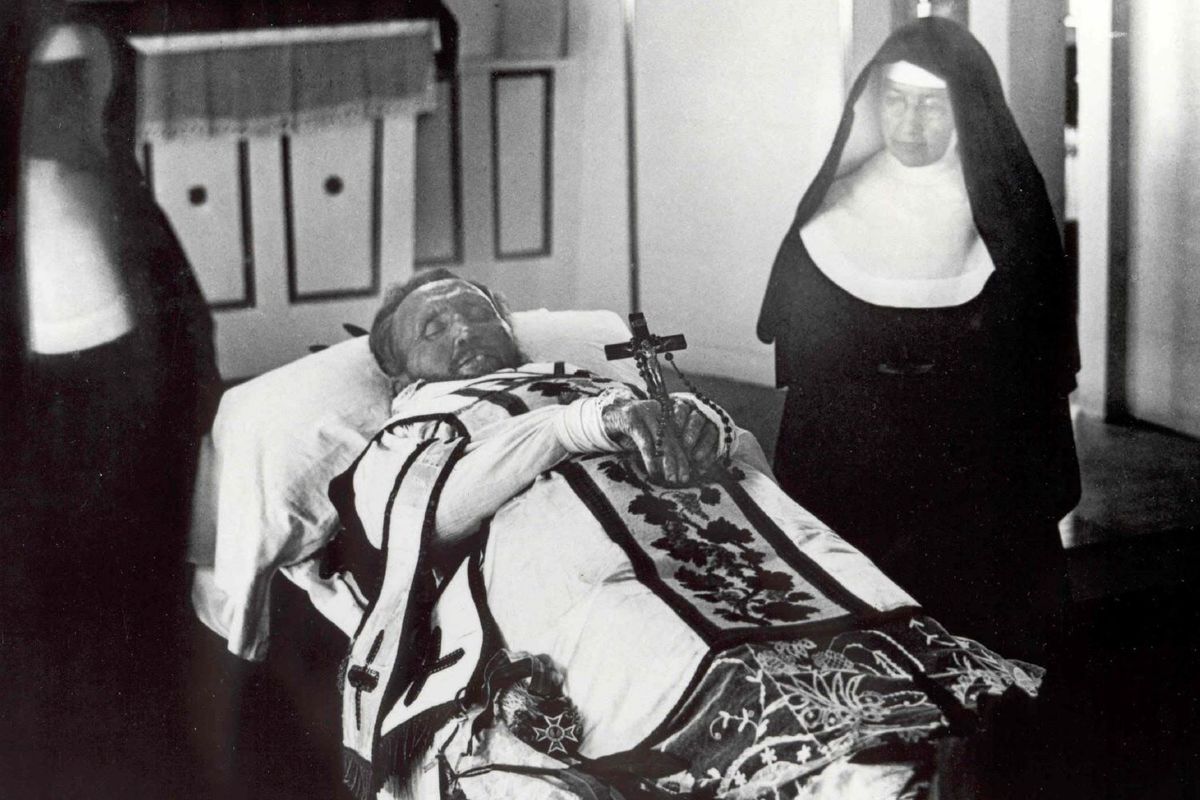 Father Damien was born on January 3, 1840 in Belgium. He died on Apr 15, 1889 (age 49). Roman Catholic priest who was well-known for his work with leprosy patients and who was originally from Belgium.

In 1864, he made his way to Hawaii as part of a mission that he was on. One hundred and twenty years after he died of leprosy while attempting to help people who suffered from it, he was canonised and elevated to the status of a saint. His father was a businessman from Flanders who dealt in maize. 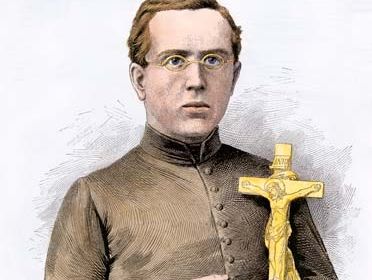 Father Damien was a Catholic priest who was known for his work with leprosy patients. He wrote several books about his experiences, including “The Lepers of Molokai” and “Out of the Depths.” In these books, he candidly described the conditions of the leper colony on Molokai, as well as the lives of the patients. He also shared his own struggles with the disease, which eventually claimed his life. Father Damien’s books offer a unique and powerful insight into the lives of those affected by leprosy.