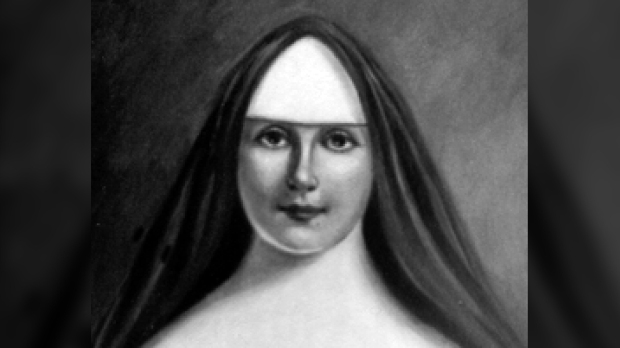 Fanny Allen was born on November 13, 1784 in Vermont. She died on Dec 10, 1819 (age 35). American nurse who is best recognised for making history by becoming the first woman from New England to enter religious life as a nun in the Catholic church.

She attended Middlebury Seminary for her education, despite the fact that she was not particularly religious at the time. Subsequently, she travelled to Montreal in order to study the Catholic faith. When she was twelve years old, she had a spiritual encounter that played a significant role in her eventual decision to become a Catholic. Her father was General Ethan Allen, who served in the American Revolution. She was raised by her mother and step-father after her biological father passed away when she was four years old. 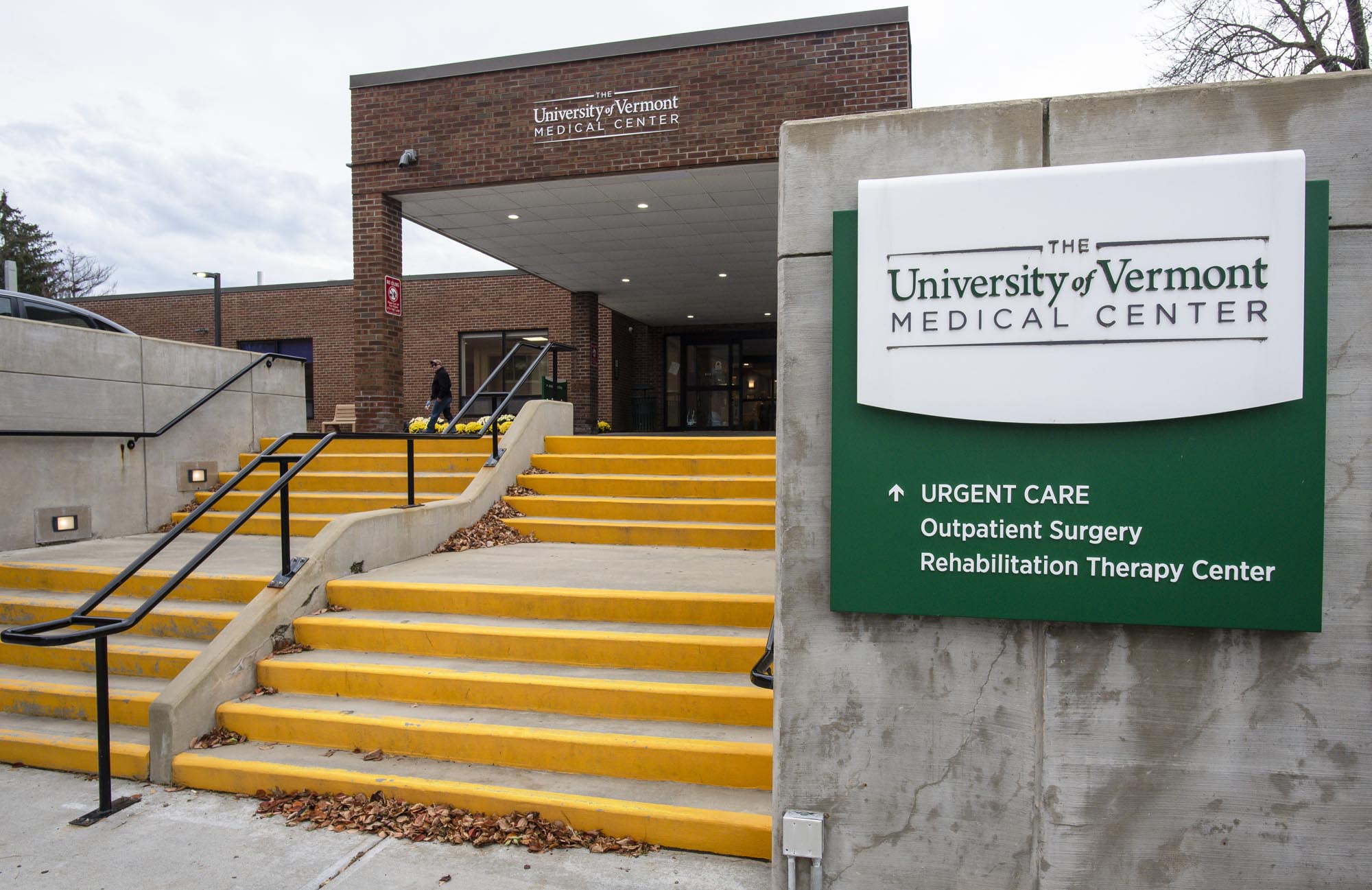