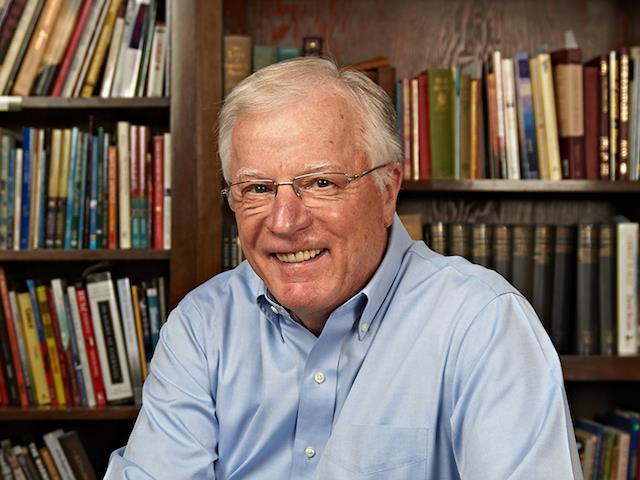 In the 1970s, he attended Loyola University Chicago and received a master’s degree in philosophy from that institution. More than a dozen publications with a Christian worldview, such as “One Minute After You Die: A Preview of Your Final Destination” and “Failure: The Back Door to Success,” are among the works he has produced. Although he was born in Regina, Saskatchewan, Canada, he and his wife Rebecca eventually made their home in Chicago, Illinois. 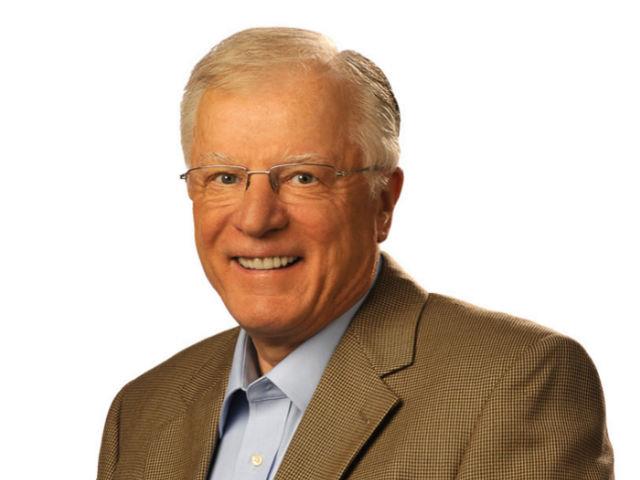 Erwin Lutzer is a Canadian-American pastor, television host, and author. He has a net worth of $3 million. He is the senior pastor of The Moody Church in Chicago, Illinois. He is also the host of the radio program Running to Win.

Erwin Lutzer is a pastor, speaker, and author who has written many books on a variety of topics. His books include The Doctrines that Divide, which is a study of the major theological divisions within Christianity, and One Minute After You Die, which is a book about what happens to a person after they die. Lutzer has also written several books on the topic of Revival, including Revival: God’s Grand Invitation, which is a call to Christians to seek revival in their own lives and in the world around them.

Erwin Lutzer is married to Rebecca Lutzer. The couple has been married for over 50 years and have three children together. Rebecca is a stay-at-home wife and mother who is also involved in her husband’s ministry. She is a passionate Bible teacher and has written several books on the subject. Rebecca is a strong supporter of her husband’s work and is often seen by his side during events and conferences.