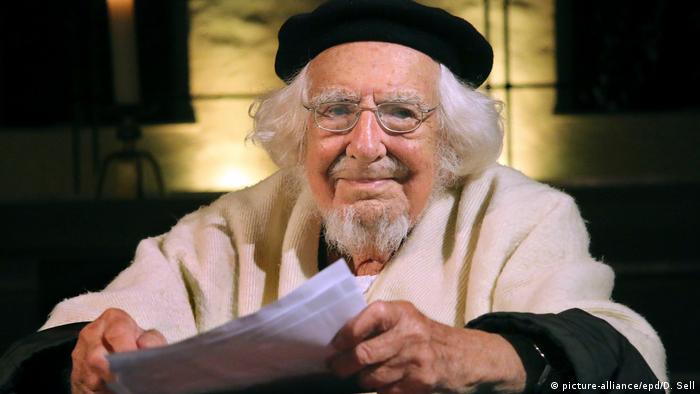 Ernesto Cardenal was born on January 20, 1925 in Granada, Nicaragua. He died on Mar 1, 2020 (age 95). Priest, politician, and poet from Nicaragua who was responsible for establishing the primitive art society on the Solentiname Islands.

In spite of the fact that he was born in Granada, Nicaragua, he spent a significant portion of his boyhood studying in New York and travelling through Italy, Spain, and Switzerland during the years 1949 and 1950. Between the years 1979 and 1987, he held the position of Nicaragua’s Minister of Culture. He was born into a family in Nicaragua that belonged to the country’s top class, and he had a cousin named Pablo Antonio Cuadra who was also a poet. 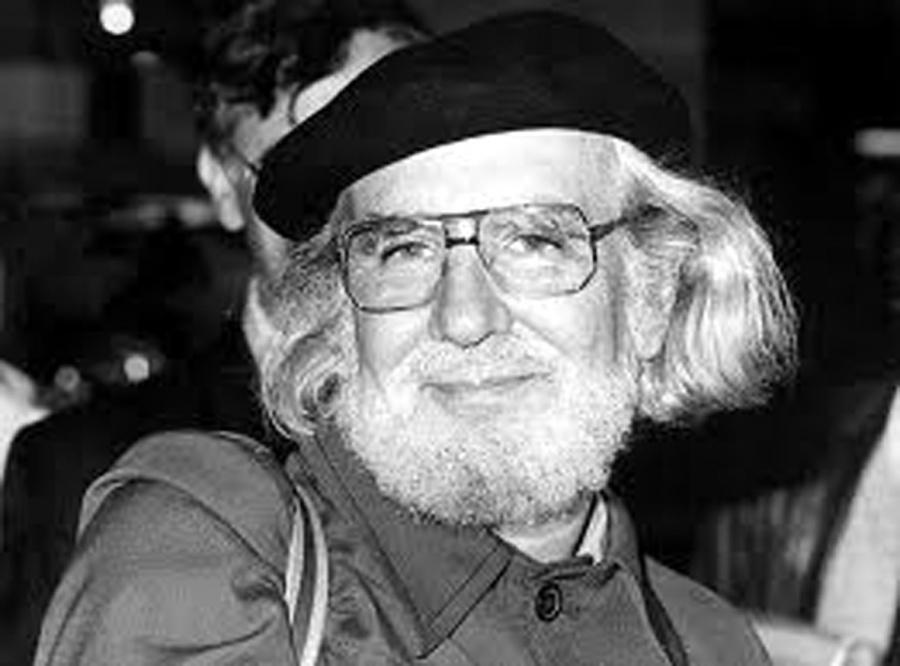 Ernesto Cardenal is a Nicaraguan poet and politician. He is considered one of the leading Latin American and Spanish-language poets of his generation. Cardenal’s work often focuses on the poor and oppressed, and he is a committed Christian. He was a member of the Nicaraguan Sandinista government from 1979 to 1988.