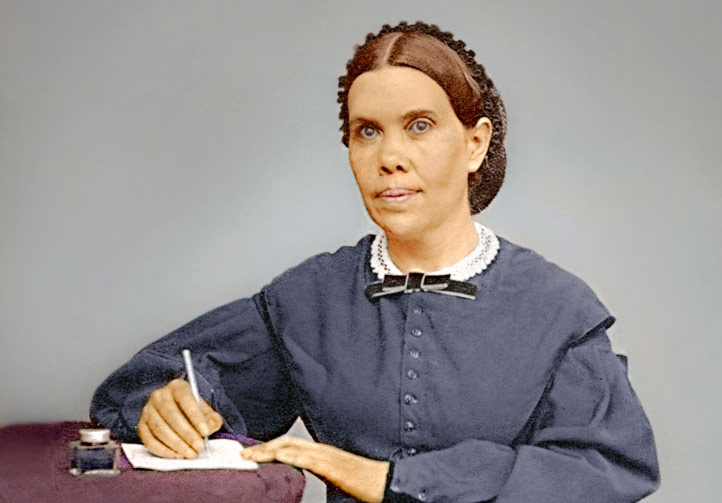 Ellen G. White was born on November 26, 1827 in Gorham, Maine. She died on Jul 16, 1915 (age 87). American author and Christian leader who was instrumental in the establishment of the Seventh-Day Adventist church. She is the author of a number of significant works that pertain to Christianity, including the Conflict of the Ages series.

She was a youngster when her family joined the Millerite movement, and when she was a teenager, she started having religious visions, which persisted for the rest of her life. This happened to her throughout her entire life. She was nine years old when a rock was hurled at her face by a fellow student in her class. The rock hit her in the face. Her nose was severely deformed, and she was in a coma for a few weeks as a result of the incident. She was married to James White, who was also one of the co-founders of the Seventh Day Adventist church with her. They were blessed with four offspring as a couple. 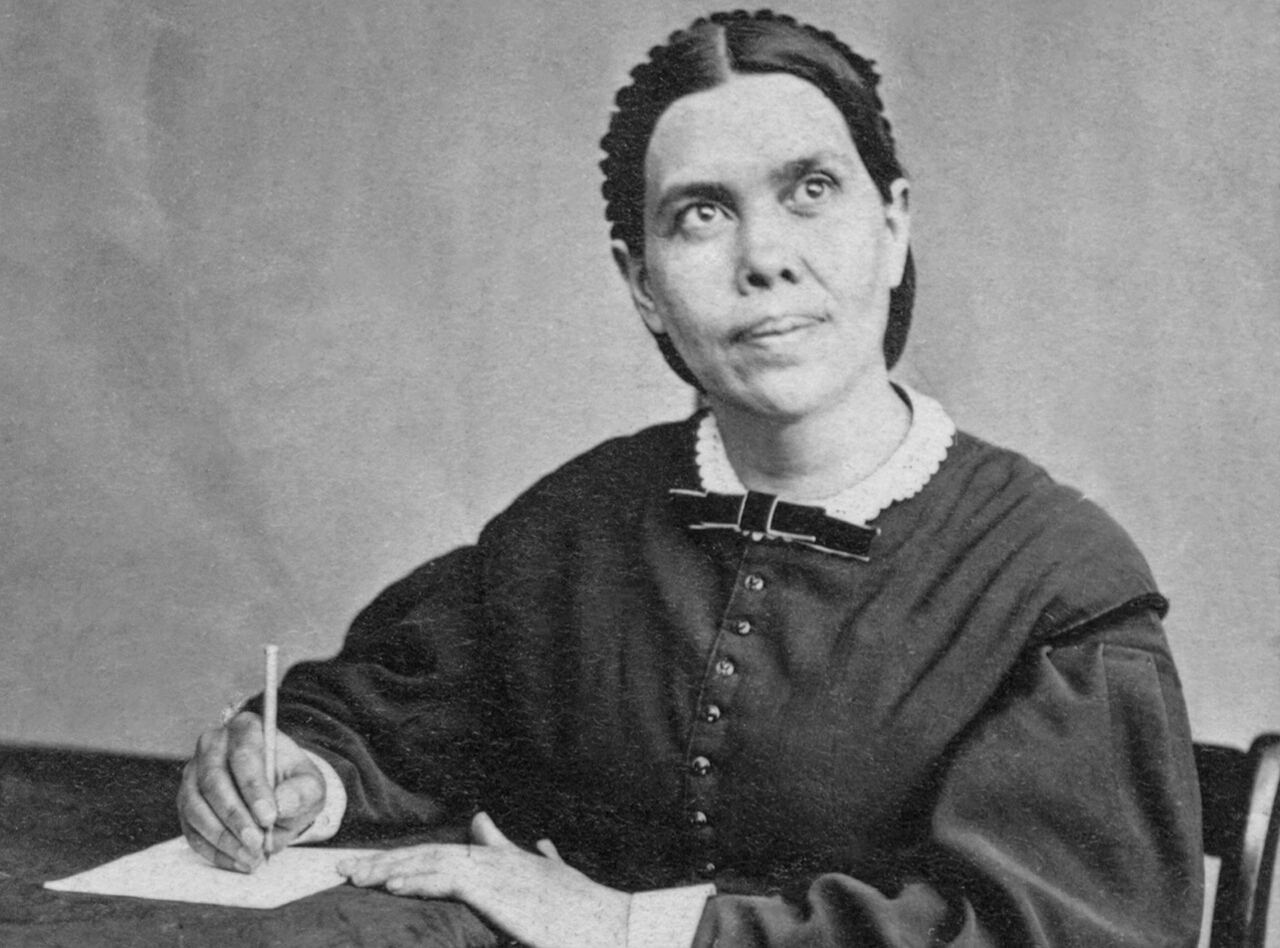 Ellen G. White wrote many books about her religious beliefs. She was a prophetess and her books are still studied by Seventh-day Adventists. White’s writings discuss the importance of Bible study, health, diet, and Sabbath observance.

Ellen G. White’s husband, James White, was a co-founder of the Seventh-day Adventist Church. He was also a writer and an editor for the church’s publications. James White died in 1881, just a few years after the church was founded.