Elizeu Rodrigues was born on January 29, 1989 in Brazil. A religious leader who has previously held the position of S Vice President within the ADC, which is also often referred to as the Central Assembly of God.

He has held positions as a teacher, a preacher, and a writer. In September of 2018, he published the book under the title The Spirit of Santo. On his Instagram account, which is under the handle pastorelizeurdrigues, he has more than 1.4 million followers. He married Luana Rodrigues. 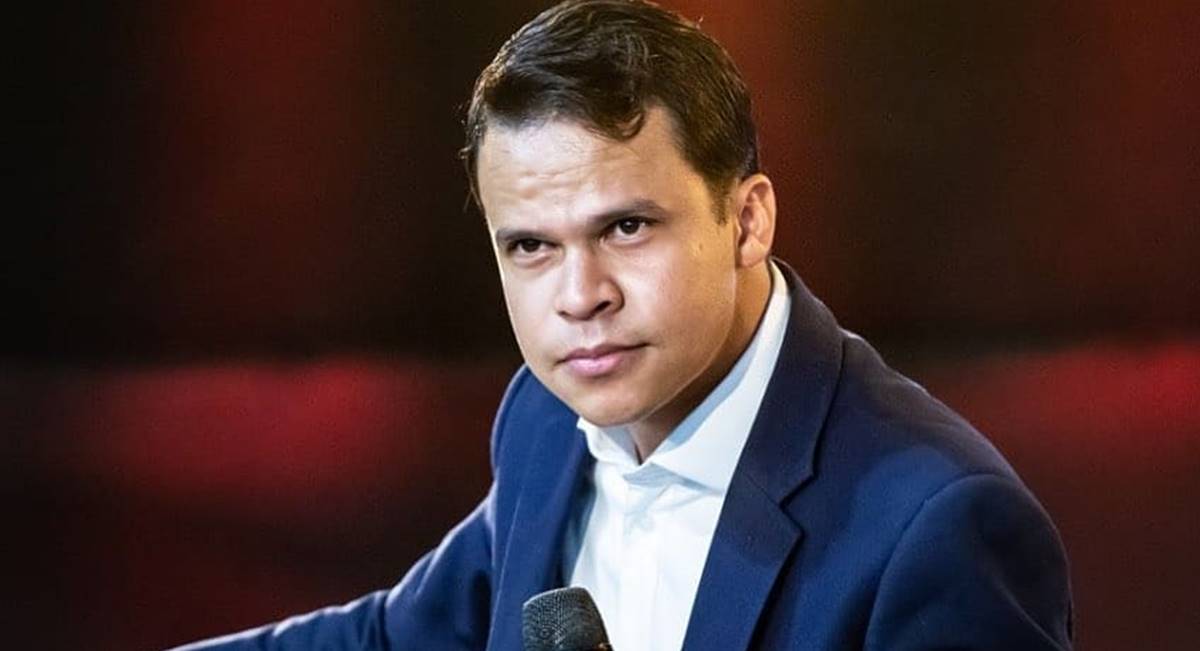