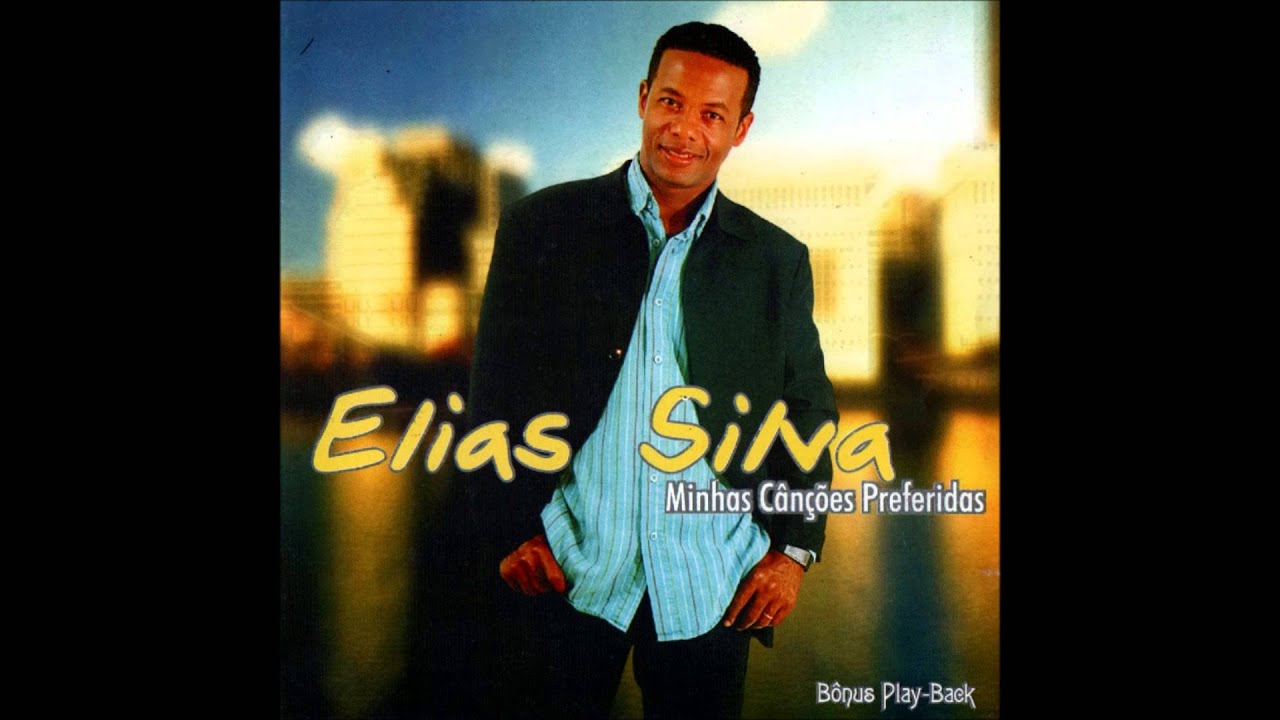 Elias Silva was born on January 5, 1970 in Rondonopolis, Brazil. Gospel singer who rose to fame thanks to albums such as “Promises” and “Count On Me.” More than six million people have listened to his album “Minhas Cances Preferidas” on YouTube.

Before beginning a career in sales in Sao Paulo, he attended classes at Senai school to become certified as a mechanic and welder. The book of Daniel, Chapter 12, is by far his favourite passage in the Bible. On his official Instagram account, which is called cantoreliassilva, he has more than 90,000 followers. He is the son of Joaquim Ferreira da Silva and Maria Ferreira dos Santos. 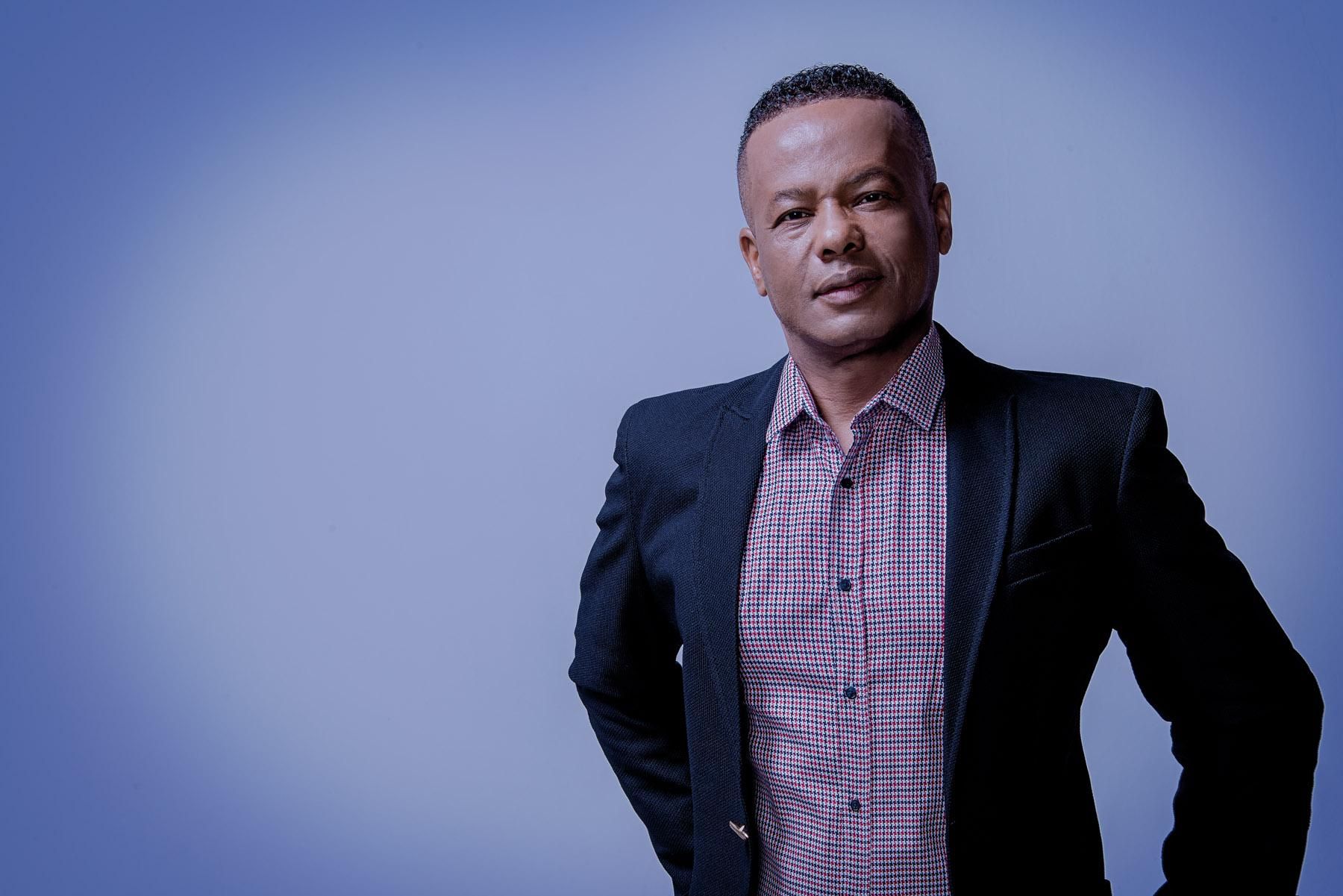