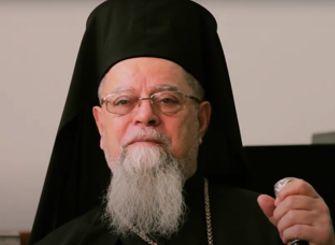 Elias Chacour was born on November 29, 1939 in Palestine. Archbishop Melkite Greek Catholic of Galilee who identifies as Palestinian, Arab, Christian, and Israelian. He serves as the archbishop of Galilee.

In Paris, France, he pursued his studies in theology. He is most well-known for his work to foster peace and understanding between Israelis and Palestinians. In Upper Galilee, he was born into a family that was devoutly Christian and Palestinian. 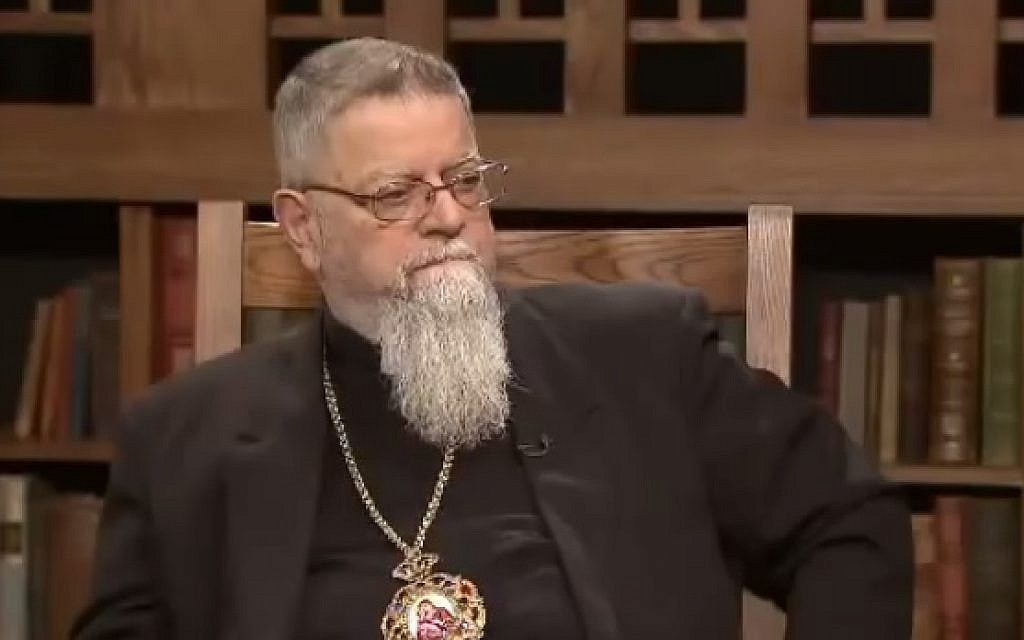 Elias Chacour is a Palestinian Christian who has written several books about his life and his work for peace in the Middle East. In his autobiography, Chacour tells of his childhood in a small village in Galilee, his education in Catholic schools, and his work as a teacher and principal in Israeli schools. He also describes his efforts to build understanding and respect between Jews and Arabs, and to promote peace in the region. Chacour’s other books include Blood Brothers, a history of the Arab-Israeli conflict, and We Belong to the Land, a collection of essays about the Palestinian people.