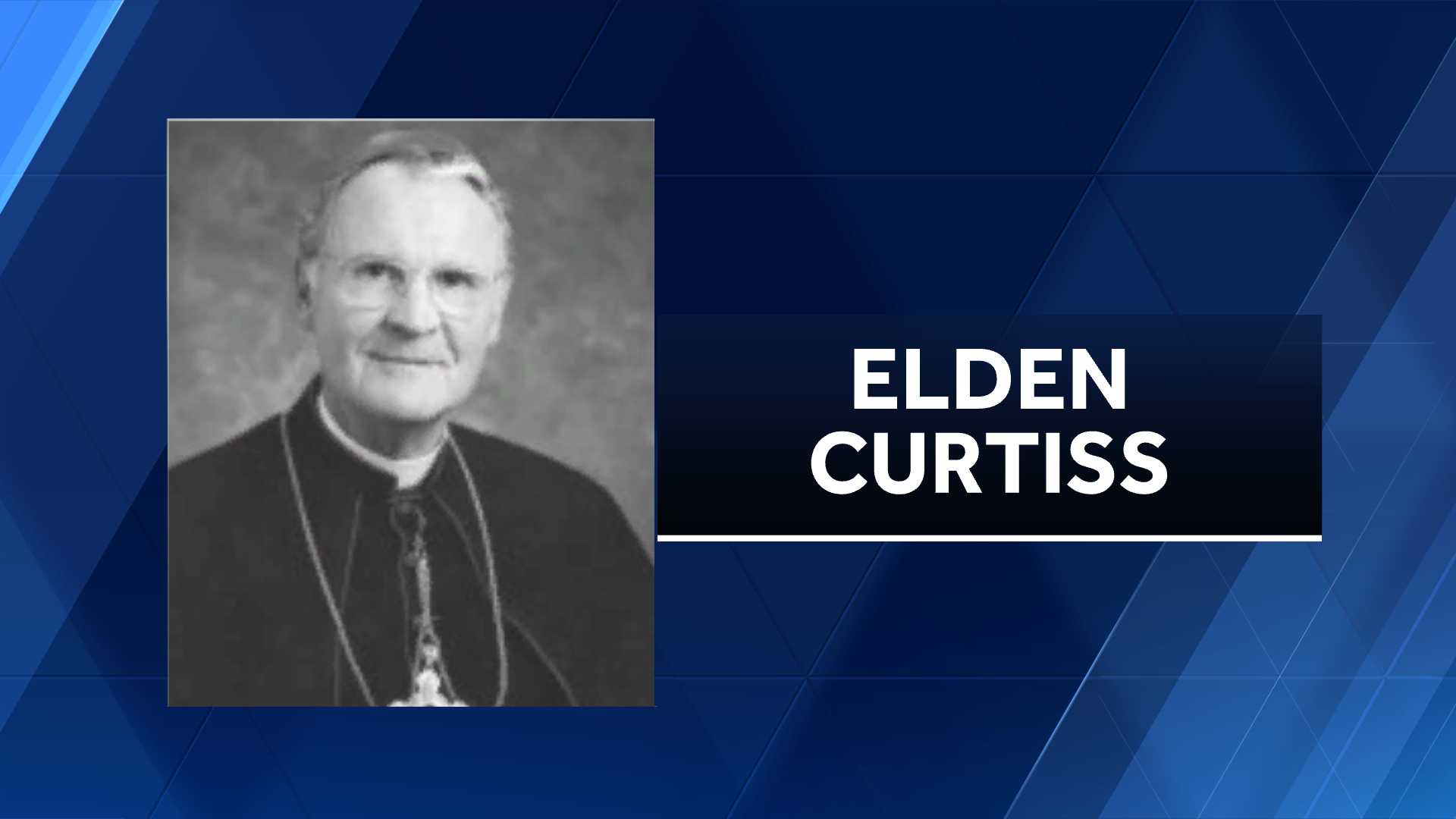 Elden Francis Curtiss was born on June 16, 1932 in Oregon. A prelate of the Roman Catholic Church from the United States who served as the Archbishop of Omaha from 1993 to 2009.

He worked as a chaplain in a hospital in Oregon. In the period that he served as Archbishop, he was responsible for the establishment of three parishes, five churches, and six educational institutions within his diocese. His Irish and Slovenian ancestry comes from his father and mother, respectively. His mother was born in Slovenia. 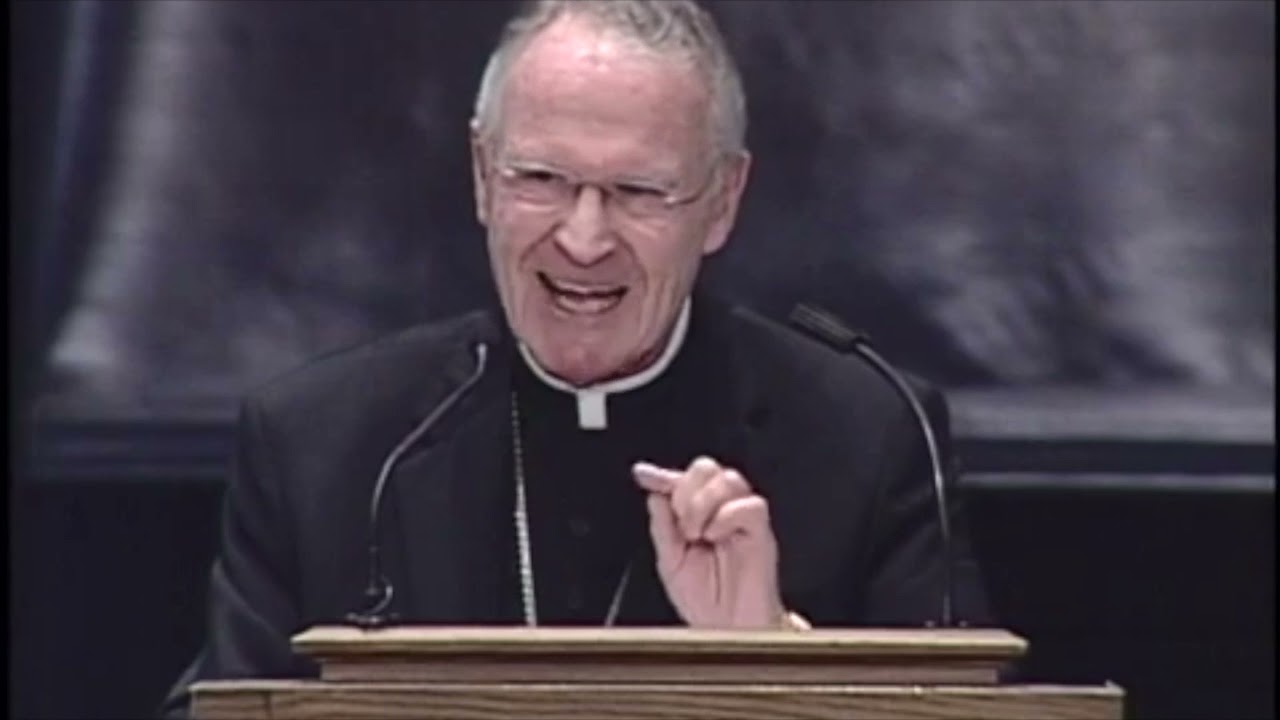